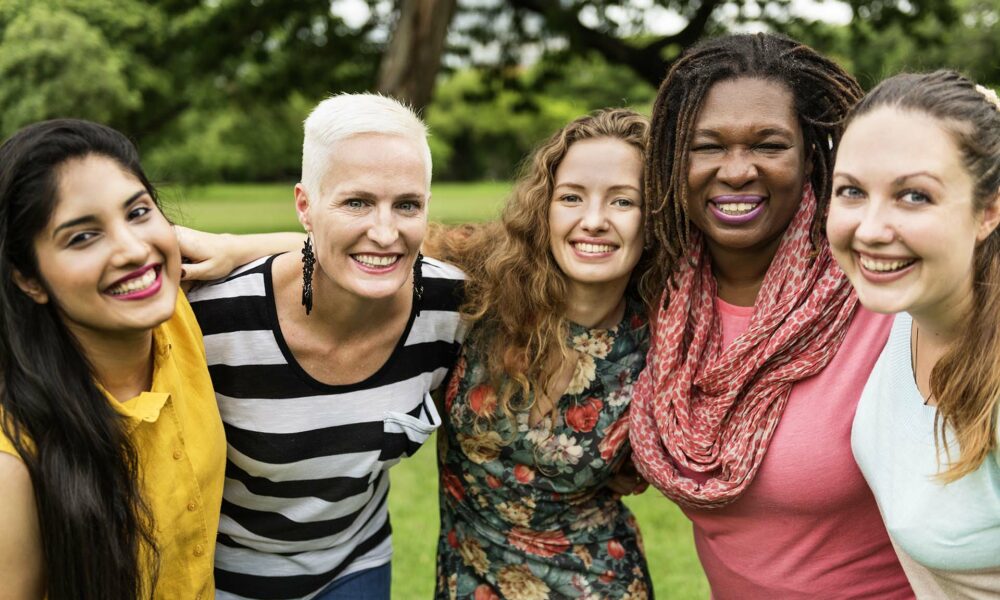 Women’s Equality Day is celebrated every year on August 26th to commemorate women in the US gaining the right to vote. The Nineteenth Amendment to the United States Constitution, which prohibits the states and the federal government from denying the right to vote to citizens of the United States on the basis of sex, was passed in 1920, after a long and contentious battle that began in 1878.

Today, women’s struggle for equality in many aspects of society continues, making Women’s Equality Day as relevant as ever.  The wage gap between men and women persists, as does gender-based discrimination. Women’s Equality Day is an excellent opportunity to focus on how far women have come from the days when they could not vote or inherit property, and work towards continuing that progress.

It’s also an excellent day for women to think about their wellbeing and specific ways they can support their health.

Among the most important minerals for women is calcium, which we all know is necessary for strong bones, but it has other important functions too. It’s essential to the optimal functioning of every cell in the body. Skeletal cells need it for functions such as muscle contraction, signal transduction, enzyme secretion, vascular function, and blood coagulation. An adequate intake is needed to maintain calcium balance in tissues and to lessen bone loss that can lead to skeletal fragility and fractures as we age.

Iron is another mineral known to be especially important for women. Beginning at adolescence, a woman’s daily iron needs increase because they lose blood each month. That’s why women from ages 19 to 50 need to get 18 mg of iron each day, while men the same age can get away with just 8 mg. Among other benefits, iron plays a significant role in transporting oxygen to all the body’s tissues, including the brain.

Another mineral women should know about is magnesium. Magnesium plays a role in stress reduction, reducing levels of the stress hormone cortisol[1].  It modulates glutamate uptake at the NMDA receptor, which regulates mood[2]. And it helps muscles relax, mitigating cramping and tension[3].

Which form of mineral women take matters – look for chelated minerals. Mineral chelates have been shown to have superior absorption – because the amino acid chelates reduce complexing with food inhibitors and in fact, calcium bisglycinate has been found to be the most bioavailable form of calcium5 for this reason.

Choline stands out from other supplements in that while significant research demonstrates the body’s profound need for this essential nutrient, studies also show that most of the population does not get nearly enough in the diet. The most recent large government study[4] on nutrition confirmed that choline is an under-consumed nutrient.

While it plays an important role in mental focus and energy production, one of choline’s most significant roles is related to childbearing. Choline is needed in massive amounts to make a multiplicity of other structural and functional molecules. Prenatal use of choline may lead to lifelong improvement of visuospatial memory in children born of the pregnancy, and supplementation with choline during infancy and childhood may lead to improved lifelong memory. Recent research discovered an association between lower choline levels and increased levels of cortisol, the stress hormone.

Balchem, in partnership with leading universities, continues to drive choline research. At Balchem, our vision is to make the world a healthier place for everyone, and we look forward to continuing to work with leading institutions to highlight the lifelong health benefits of choline.

Contact us to learn more about how we can partner with you.

[4] Scientific Report of the 2020 Dietary Guidelines Advisory Committee Advisory Report to the Secretary of Agriculture and Secretary of Health and Human Services released July 16, 2020. 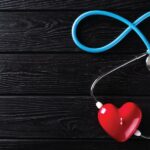 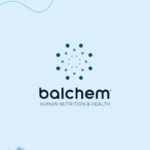