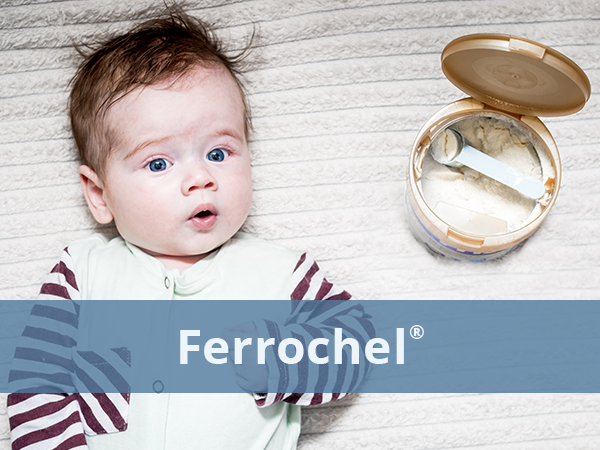 Compared to inorganic iron, Ferrochel® (Ferrous Bisglycinate Chelate) is more bioavailable and causes less gastric upset. The many unique attributes of Ferrochel support its superior role as an iron supplement in humans.*

Ferrochel is a unique, fully chelated iron product formed by binding iron to two organic glycine molecules. Most iron carries a positive electrical charge, but the patented chelation process leaves Ferrochel ionically neutral, so it does not deactivate or block the absorption of other nutrients. This is especially important in multivitamins for gestating mothers and growing children. Ferrochel’s small molecular size allows it to remain intact throughout the G.I. tract for optimal absorption. In clinical research comparing inorganic iron to Ferrochel, study participants reported fewer instances of gastrointestinal upset with Ferrochel than with ferrous sulfate.

Prenatal vitamin/mineral supplements are routinely prescribed or selected to be taken over the course of a pregnancy. During pregnancy, a women’s need for additional micronutrients are increased due to the increased metabolic needs of an expectant mother, as well as the need to supply nutrition to the fetus for healthy development. 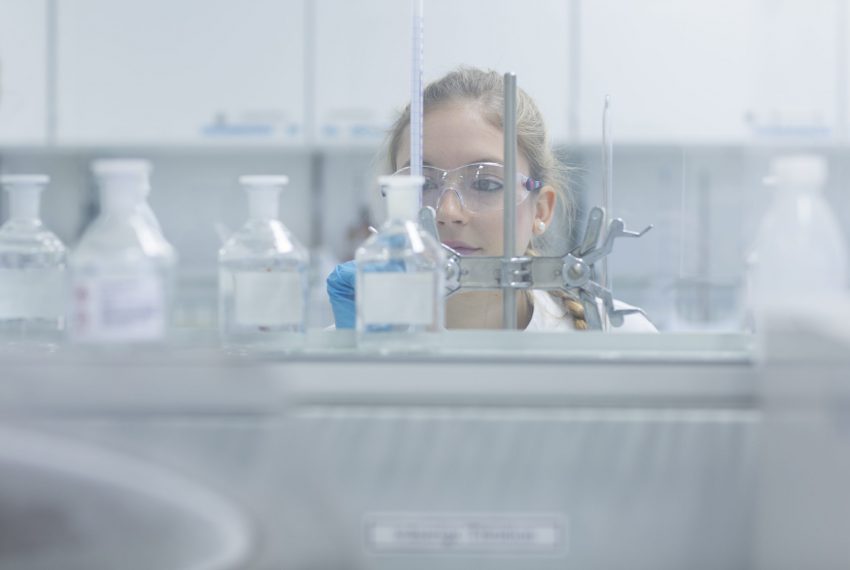 These statements have not been evaluated by FDA. This product is not intended to diagnose, treat, cure, or prevent any disease.
×