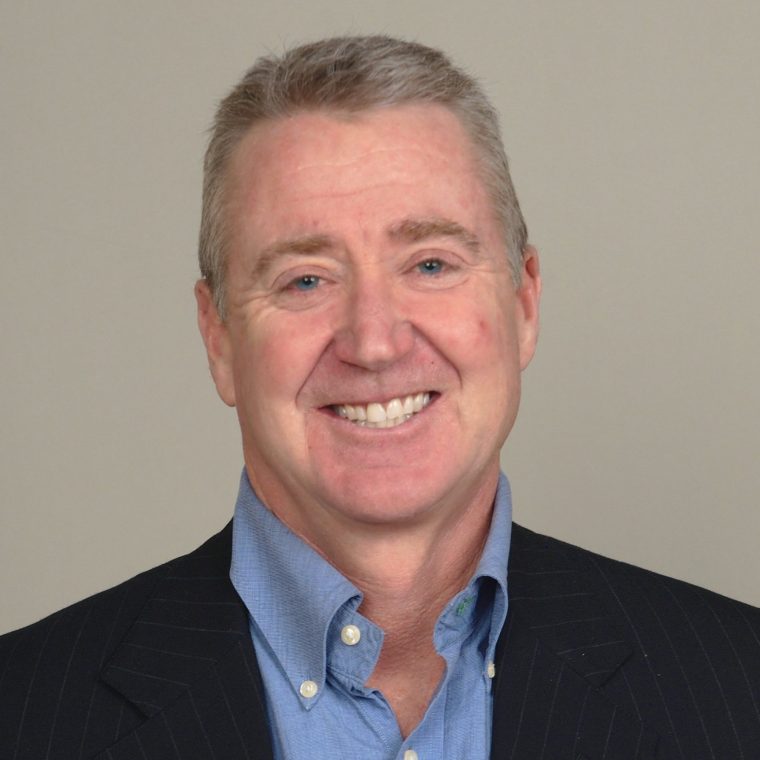 Prior to that he was in private practice and was Assistant General Counsel for Ashland Global Holdings Inc. (formerly, Ashland Inc.), where he was lead counsel and member of the leadership teams for two of Ashland’s business units and supervised the commercial, global trade compliance and intellectual property functions within Ashland’s Law Department.

Mr. Stach earned a Bachelor of Arts degree from the University of Kentucky and a Juris Doctorate from West Virginia University.