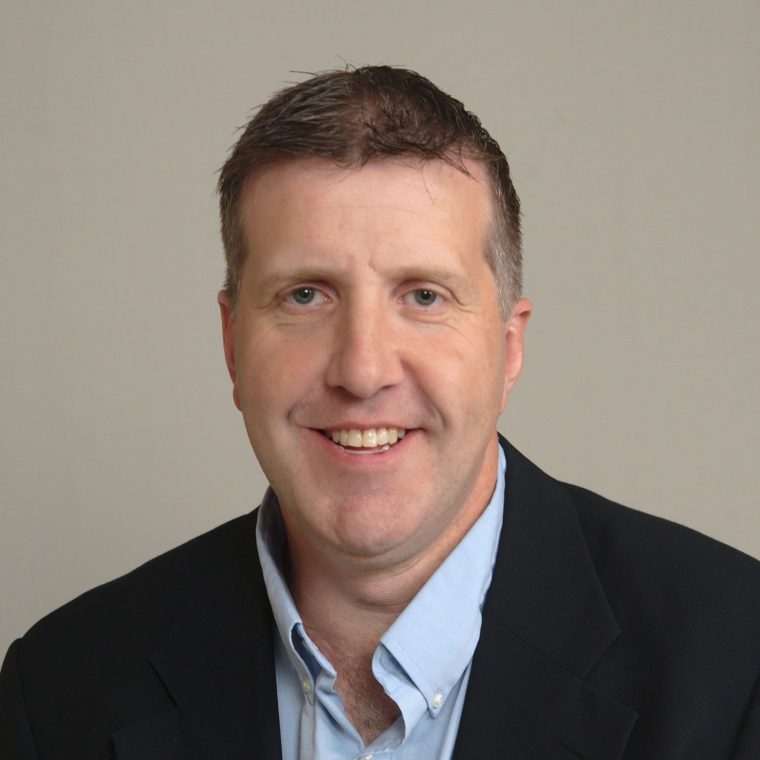 Jonathan Griffin serves as the Vice President and General Manager of Balchem’s Animal Nutrition & Health (ANH) business unit. In this leadership role, he is charged with developing overall strategy and executing profitable performance across both the global monogastric and ruminant segments. Mr. Griffin joined Balchem in 2011 and has served in several senior leadership roles of increasing responsibility and scope. Mr. Griffin has helped to lead the ANH business, both in achieving profitable organic growth as well as an aggressive plan for adding key strategic components through targeted acquisitions.

Prior to joining Balchem, Mr. Griffin served in key management roles at well-known Biotechnology and Animal Nutrition firms, including Monsanto Dairy Business and Arm & Hammer Animal Nutrition (a division of Church & Dwight, Inc.). Mr. Griffin previously served on the board of directors for the American Feed Industry Association (AFIA), and also on the association’s executive committee.

Mr. Griffin is a native and resident of Connecticut. Jonathan received his Bachelor of Science degree from Cornell University, in Ithaca, New York and also received a Master of Science, in Business Administration, from the Warrington College of Business, at the University of Florida in Gainesville, Florida.