Calcium Supplementation: Still a Necessity – But is It Safe? 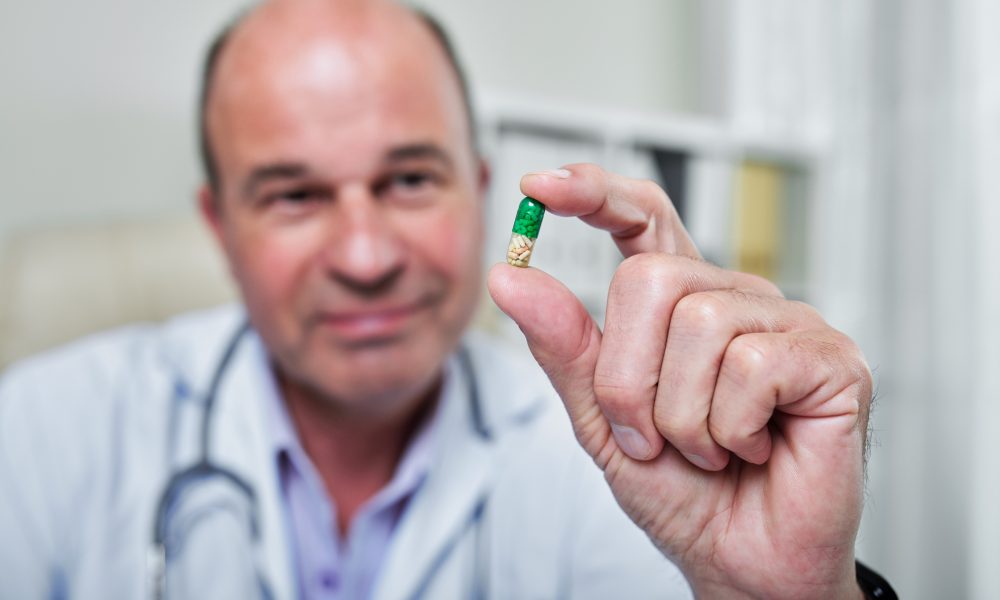 They concluded from this analysis that “there was little evidence for adverse influence of calcium and vitamin D supplementation on the risk for myocardial infarction, coronary heart disease, total heart disease, stroke or total cardiovascular disease.” There has been some discussion concerning why there could be a connection between calcium supplementation and cardiovascular disease.

Researchers have commented on the type of calcium form used or the total daily dose taken, as well as the quantity of calcium taken in a single dose in attempts to explain causative factors. However, most of what is being said is hypothetical. Could taking too much calcium in a single dose result in aberrant deposit of the excess calcium in arterial surfaces? If that were the case, then the form of calcium that is more slowly absorbed might be a better choice or taking the supplement in smaller divided daily doses. As a matter of convenience, there is a tendency for some to try to take all of the RDA for calcium in the form of a supplement, not allowing for what they might already be getting in their diet. Given the RDA for calcium (Table 1,  below), this could lead to larger doses to be taken, even when taken in divided doses.

According to NHANES203-206, the average dietary intake (food plus supplements) in women ranged from 748-968 mg/day, with 330 mg/day, on average, coming from dietary supplements. From this, it is obvious that there is a calcium deficit in most women, and thus is a very good argument for a proper calcium supplementation program for women. Given the importance of calcium to so many critical bodily processes, it is important to get your calcium. In the figure below, the daily calcium balance that it depicts demonstrates the need for daily calcium intake.

Researchers have found that more is not always better— the most effective calcium supplementation program usually calls for smaller divided doses, as opposed to one single larger dose.

Based on this study, it would appear that the most effective calcium supplementation program would call for smaller divided doses, as opposed to one single larger dose.

A Word of Caution!

Unfortunately, some people have taken their calcium supplementation daily dose to very high levels. This can have side effects, especially if the calcium is taken in the form of calcium carbonate. When calcium carbonate is ingested, it will undergo the following reaction in the stomach:

The use of high dose calcium carbonate on a regular basis has been associated with milk-alkali syndrome, which presents with three physiological problems: hypercalcemia, metabolic alkalosis, and renal failure. The metabolic alkalosis results from the build-up of excess bicarbonate ion, which is then absorbed from the small intestine. If left unchecked, kidney damage ensues. (See Albion Research Notes Vol.5, no.3, June 1996 for more details.)

Calcium forms that do not undergo this type of chemical reaction in the stomach are a safer and preferred choice. A true amino acid chelate, like Calcium Bisglycinate Chelate, is handled differently in the GI system, and is not known to generate the excess bicarbonate, which is causative factor that results in the milk-alkali syndrome.

The discussion of all of the biochemical and physiological effects of calcium is never ending. Here is a snapshot of calcium’s impact: It is the most abundant mineral in the body, and 99% of it is found in bones and teeth.

The remaining 1% is found in cells, blood, and various body fluids. Calcium is important to the development of bones and teeth. Calcium is involved in not only the formation of bone, but is essential to the remodeling of bone, which is a continuous process throughout life. In this process, existing bone is broken down (resorption) and new bone is deposited to replace the resorbed bone. About 5% of the bone surfaces in adults go through this remodeling at any one time. Every 10 years or so, most of the adult skeleton is replaced. Though only about 1% of the body contents are found outside the bones and teeth, the level of ionized calcium in the blood must be kept within a narrow range to allow calcium to form its regulatory functions. The basic regulatory functions requiring calcium include:

Of course, the small percent (1%) of calcium present in cells, blood and other bodily fluids exists in the Ca+2 form. This form of calcium is responsible for its cell signaling capabilities. It is through cell signaling that calcium performs much of its regulatory functions. Deficiency of calcium can lead to irregular heart rate, numbness or tingling in the extremities, lethargy, mental confusion and hallucinations, as well as dermatitis, mostly due to an insufficient amount of Ca+2 available to handle its cell signaling functions.

In the abstract below, we see one of many untoward effects of a true calcium deficiency that leads to poor functioning calcium cell signaling. The abstract demonstrates how impactful calcium as a signaling metal can be.

Calcium modulates many neural processes, including synaptic plasticity and apoptosis. Dysregulation of intracellular calcium signaling has been implicated in the pathogenesis of Alzheimer’s disease. Increased intracellular calcium elicits the characteristic lesions of this disorder, including the accumulation of amyloid-ß, the hyperphosphorylation of TAU and neuronal death. Conversely, neurodegeneration that is induced by amyloid-ß or TAU is probably mediated by changes in calcium homeostasis. Disruption of calcium regulation in the endoplasmic reticulum mediates the most significant signal-transduction cascades that are associated with Alzheimer’s disease. Moreover, mutations that cause familial Alzheimer’s disease have been linked to intracellular calcium signaling pathways. Destabilization of calcium signaling seems to be central to the pathogenesis of Alzheimer’s disease, and targeting this process might be therapeutically beneficial. (Nature Reviews Neuroscience 3, 862- 872, Nov. 2002)

As time goes on and more research on calcium accumulates, we will see in more detail the importance of calcium to our health. There are many forms of calcium available in supplements, medical foods, and fortified foods and  beverages. Which form is best? This can vary based on factors such as bioavailability, palatability, as well as the type of product one is placing the supplemental form of calcium. Albion produces several forms of calcium that have demonstrated bioavailability.

In a clinical study by R.P. Heaney, et al (Calcif Tissue Int. 1990, 46:pp 300-304), the two forms of calcium that scored the highest in absorption were Calcium Bisglycinate Chelate at 44% and Calcium Citrate Malate at 36.3%, which were significantly higher than found in the same study for calcium citrate and calcium carbonate, as well as hydroxyapatite and tricalcium phosphate. In an unpublished study by R.P. Heaney, et al (Osteoporosis Research Center, Creighton Univ., Sept. 2000), the bioavailability of calcium from Calci-K®, when added to milk was seen to be the same as milk calcium. The researchers found that adding Calci-K® doubled the amount of calcium absorbed, when the milk was fortified with calcium from Calci-K® in the same calcium concentration as found in unfortified milk.

DimaCal® has been shown in two studies (Chatuvedi, et al, FASEB April, 2006/ Crowley, et al, KGK enterprises unpublished) to be superior to calcium carbonate in bioavailability. In manufacturing these four unique forms of calcium, Albion offers a bioavailable form of calcium for all purposes: tablets, capsules, powdered beverages, RTD beverages, milk, and other types of food fortification. The organoleptic properties of these five calcium ingredients are excellent for food or beverage applications.