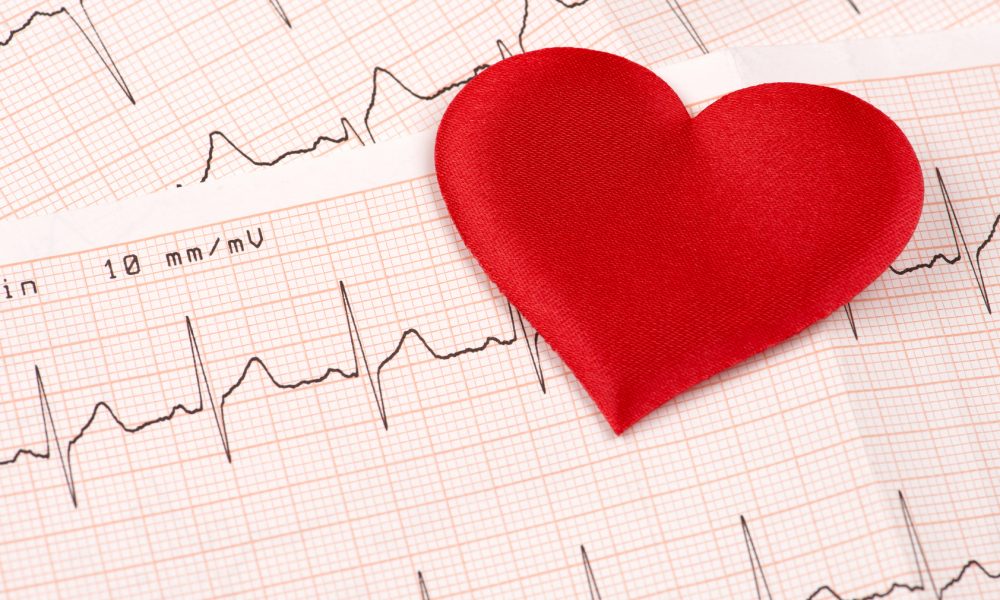 There are a variety of cardiovascular disorders, and there are many causes. Nutrition, which includes minerals and trace minerals, plays an important role in the maintenance of heart health.

Trace minerals can be a factor in cardiovascular disorders, and in particular for cardiomyopathy and coronary artery disease.

Cardiomyopathy refers to diseases of the myocardium (heart muscle), in which the heart muscle becomes enlarged, thick, or rigid. Cardiomyopathies have a variety of causes and symptoms. As cardiomyopathy worsens, the heart muscle becomes weaker, which decreases its ability to pump blood throughout the body and maintain a normal electrical rhythm. Coronary artery disease (CAD) is the most common form of heart disease, and it is the leading cause of death in the USA for both men and women. The diagram on the left shows a healthy heart (left) and one suffering from right ventricular hypertrophy (right).

There are two trace minerals that are often overlooked when it comes to their importance in cardiovascular health: copper and zinc. However, the role of copper in maintaining a healthy heart has been researched repeatedly in animal studies.

According to a study by Elsherif L, et al.,i dietary copper restriction leads to the enlargement of the heart and resulting congestive heart failure.

Other studies have shown similar findings regarding the importance of copper and heart health:

Saari JT, et al.iv found the elevated Nitric Oxide production seen in the copper deficient lead to inflammatory actions that contributed to impaired cardiac function. Chronic, low-grade inflammation has been seen to be a causative factor in metabolic syndrome, which involves hypertension, diabetes and heart complications.

Zinc plays many metabolic roles. In the article by Song Y, et al.,i researchers review preliminary evidence based on their own studies, as well as others, concerning the possible mechanisms by which zinc supplementation could prevent diabetic heart disease.

A review article by Tomat AL, et al.,iii states that human and experimental studies have reported an association between zinc deficiency and the cause and development of cardiovascular and renal disease, hypertension, congestive heart failure, coronary artery disease, and diabetes.

A later study by Frustaci A, et al.iv examined 18 patients who had intestinal bypass surgery for severe obesity and cardiomyopathy. All of the patients were found to be low in antioxidant capacity, due to severe selenium and zinc deficiency of the heart muscle.

There is no question that zinc and copper are very important trace minerals, and they play critical roles in promoting cardiovascular health. As seen in the clinical trials, there are various mechanisms through which these trace minerals may help fight against or prevent heart health issues.

It seems that the major role that zinc plays in fighting against cardiomyopathy is related to its antioxidant impact. A clinical study by Wang J, et al.i zeroed in on this possibility. The study’s findings are particularly true for diabetic cardiomyopathy, which has been shown to have a poor metabolic handling of zinc.

Copper, as mentioned earlier, can play important roles in heart health through its influence on the ability of the heart muscle to contract, as well as in the fighting against oxidative damage that can lead to low-grade inflammatory related problems, which are linked to metabolic syndrome.

A study by Zhou Y, et al.iii looked into the influence of copper and the performance of cardiomyocytes. The study indicated that copper could reduce enlargement of the heart muscle, a major factor in cardiomyopathies.

Additional research has pointed to the possible role for copper and zinc that involves superoxide enzymes’ antioxidant activity protecting the heart muscle.

There are a variety of disorders of the heart, and there are many causes. Minerals and trace minerals play an important role in the maintenance of heart health.