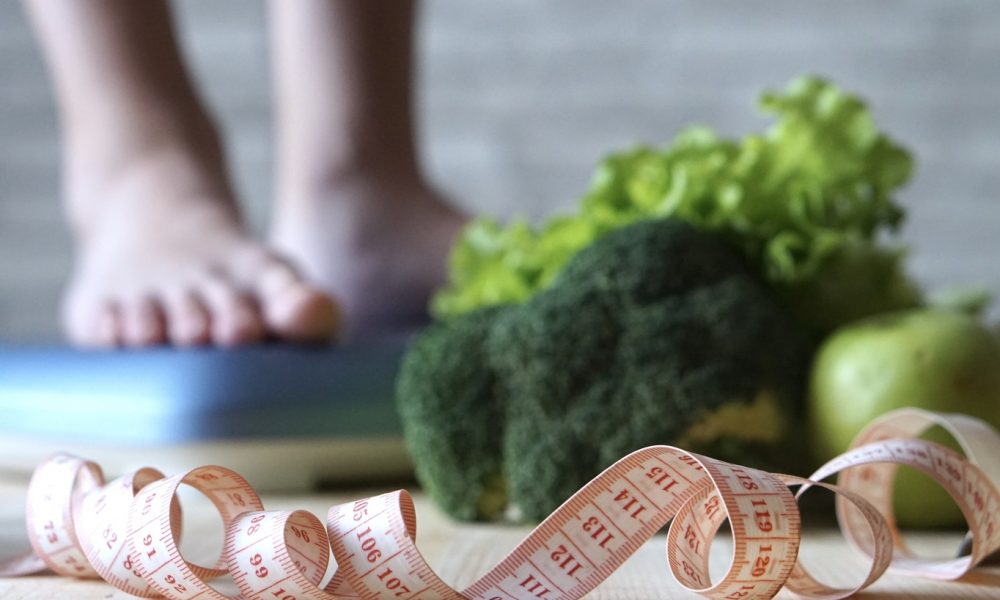 It has been observed for some time that the incidence of people being overweight and the incidence of obesity are a growing concern that presents a real health hazard. According to the World Health Organization (WHO) there were more than 1.9 billion adults 18 years and older considered to be overweight as of 2014, with over 600 million of these adults considered obese. Health officials define overweight and obese as having abnormal or excessive fat accumulation that can negatively impact health. WHO uses Body Mass Index (or BMI; an index of weight to height) in classifying adults as overweight or obese. BMI is a person’s weight in kilograms divided by his height in meters (kg/m2).

As defined by the World Health Organization:

National Health and Nutrition Examination Survey (NHANES) conducted a survey in 2009-2010 concerning the incidence of overweight and obesity in the United States, according to ethnicity. The data from that survey is depicted in following table (1).

Health Consequences of Overweight and Obesity

Minerals Most Involved in Weight Loss

The data on the high and increasing incidence of overweight and obesity in the world, along with the severe consequences of these issues point to a need to address the problem. The usual methods for reducing weight require a decreased diet combined with an exercise program. It has been shown that it is important to maintain an intake of at least the RDA of certain minerals, especially during a weight loss program.

As many as nine minerals are reported to play a role in weight loss. However, there these five minerals are the most significant:

The following is a brief overview of how each of these minerals help lead to weight reduction.

There is much discussion about the role of calcium in weight loss and body fat reduction. Several studies have indicated that calcium plays a role in body weight regulation and especially fat metabolism: Lowering cholesterol and especially LDL cholesterol. A key study found that an increase in dietary calcium intake, together with normal protein intake, resulted in an increase in fecal fat and energy excretion by 350 calories per day (Int. J. Obes. Relat Metab Disord:2005, Jan.18).  Additional studies have shown that a dietary intake of calcium in the range of 1000 to 1500 mg of calcium per day (especially in dairy products) has impact on fat metabolism through impacting lipolysis, lipogenesis, energy expenditure and appetite suppression. In fact, these studies indicate that a high calcium diet helps prevent lost body weight and lost body fat from coming back.

In recent years, chromium has been clinically demonstrated to augment the action of insulin. This finding concurs with studies showing that long term use of chromium effectively controls blood sugar in people known to be carbohydrate intolerant. Time and again research has indicated that keeping blood sugar under control can lead to an increase in weight loss and a reduction in body fat. Inadequate chromium results in insulin resistance, causing blood sugar fluctuations, subsequent hunger cravings and binge eating. Although the exact role of chromium has been difficult to pin down, recent findings indicate that chromium has a part in insulin signaling. Poor insulin signaling or insulin resistance is a prevalent finding in those suffering from obesity.

Recent clinical studies concerning magnesium show that it also takes a part in regulating blood sugar and insulin levels. Low magnesium levels have been seen in Metabolic Syndrome X, which is a group of 5 risk factors that can increase one’s chance of developing heart disease, diabetes, and stroke. A high intake of magnesium has been linked to lower levels of fasting glucose and insulin levels, which help fight against fat and weight gain. Magnesium is a major factor in maintaining a balanced metabolism and providing the body with energy. The role of magnesium in fighting insulin resistance allows the body to convert blood glucose into energy efficiently, resulting in healthy eating habits. According to information published by Dr. Carolyn Dean, magnesium reduces stress and anxiety. Stress and anxiety cause an increase in hunger and binge eating, leading to increased stores of body fat and weight gain.

Manganese-activated enzymes are involved in the metabolism of fats, carbohydrates, amino acids, and cholesterol. Their effect on body fat and body weight, for the most part, come from the impact on the thyroid gland and regulation of blood sugar. Manganese normalizes insulin synthesis and secretion, and in doing so helps regulate blood glucose. Proper regulation of blood sugar decreases the formation of fat from glucose and regulates appetite control. Manganese has significant roles in thyroid function, including thyroid hormone synthesis and the conversion of T4 to T3 (the active thyroid hormone) which occurs in liver cells. Free radicals in the liver can negatively impact the formation of active thyroid. Manganese’s super oxide dismutase antioxidant activity (SOD) found in the liver can protect the formation of the active thyroid. Thyroid hormone activity can help fight against fat and weight gain.

According to a study published in a 2013 issue of Biological and Trace Element Research, obese individuals tend to have low serum zinc levels. Zinc deficiency induces the body to store excess fat. Zinc helps regulate hormonal function. Zinc is essential for the correct processing, storage, and action of insulin in the beta cells of the pancreas. As such, it has an impact on serum glucose. Proper zinc levels will allow insulin to properly regulate serum glucose and prevent the formation of fat from excess glucose. In this way, zinc can help fight against weight and fat gain. A 2013 study published in Advanced Pharmaceutical Bulletin found that obese individuals who consumed 30mg of elemental zinc per day for 30 days had improved body mass indices, lost weight, and improved triglyceride levels.

As shown, the incidence of people being overweight or obese has been growing. People who are overweight or obese are prone to a number of serious health problems, such as a variety of cardiovascular diseases, type 2 diabetes, musculoskeletal disorders, and certain cancers.

In this newsletter, five minerals were reviewed for their role in helping in weight loss and preventing weight gain. Of course, they will be more effective when combined with proper diet and exercise. The minerals reviewed have far-reaching effects in the regulation of body weight and body fat. Several have been seen to play important roles in fighting insulin resistance as well as insulin formation and secretion. In this way, they help to regulate serum glucose and fight against the formation of fat due to excess serum glucose, which is used to form fat. The minerals involved in insulin function include chromium, magnesium, zinc, and manganese. Increased intake of calcium with proper protein intake results in the loss of fecal fat (as much as 350 calories of fecal fat/day). Manganese plays important roles in thyroid function, which fights against fat and weight gain.  Magnesium, in addition to fighting insulin resistance, increases energy production resulting in a more balanced appetite. Magnesium’s anti-stress and anti-anxiety impact fights against stress-induced binge eating leading to less fat and weight gain.

For the best in Calcium, Magnesium, Chromium, Zinc, and Manganese ingredients to assist in weight loss, look to Albion for variety of top quality and highly bioavailable forms of these minerals.