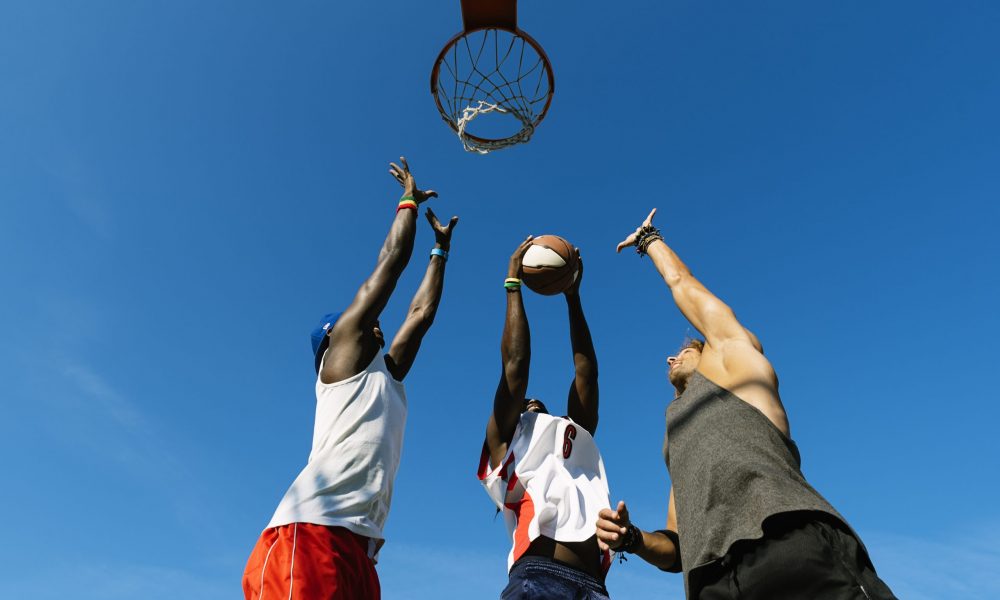 There is no question that sports performance, intensive training, and endurance sports (marathon runners, triathletes, etc.) result in a more intense need for nutrition. In this newsletter, we will refer to all of the individuals who engage in extensive exercise as athletes. The more intense the exercise or sport, the greater the nutrient needs for the athlete. Sports nutrition and sports recovery nutrition have become more intensely studied, in recent times, due to the overall increase in the number of people now involved in extensive exercise programs. This trend has been increasing over the last 20 years. Recovery nutrition is a relatively new science, and it can be broken down into three components: Refuel, rebuild, and rehydrate (A. Carlson-Phillips, EXOS, 8/5/2015). Nutrients involved in sports nutrition include carbohydrates, protein, fats, vitamins, and minerals.

Importance of Minerals in Athletic Performance

The vast majority of calcium in the body is located in the skeletal system. The rest is present in other cells, such as muscle cells, including cardiac muscle. Calcium is a key factor in the regulation of cardiac energy, and is involved in oxidative phosphorylation; a process through which the energy-rich ATP is formed in the heart and elsewhere.

This mineral is of critical importance to anyone who exercises, and is of critical importance to athletes and endurance athletes. Magnesium is a component of more than 300 enzymes involved in energy metabolism. Magnesium is involved in the production of adenosine triphosphate (ATP) from fatty acid oxidation (see diagram below). ATP stores energy and is present in all cells, especially muscle cells. Low magnesium levels can contribute to early fatigue, nausea, and muscle cramps. Magnesium is involved in a multitude of processes that impact muscle function, including oxygen uptake and electrolyte balance, in addition to energy production.

Iron is of critical importance for athletic or sports performance. It is a component of hemoglobin, myoglobin, cytochromes, and other enzymes in the muscle cells. All of these substances are involved in the transport and metabolism of oxygen for energy required for aerobic performance during endurance exercises. Studies have shown that athletes can experience depletion of iron [J Int Sports Nutr 2005; 2 (1):43-49]. An hour of weight training can deplete 5.7% of this mineral. Losing too much iron stores can lead to iron deficiency, which causes fatigue and saps endurance. It has also been shown that iron deficiency without anemia impairs favorable adaptation to aerobic exercise (Brownlie, T., et al, AJCN, 2002;75:734-42). Athletes who train for 6 or more hours per week often have iron deficiency anemia and should be checked yearly for the condition. [Eichner E.R. Med Sci Sports Exer 1992 Sep; 24 (9 Suppl): S 315-8].

This mineral electrolyte is stored within muscle fibers along with glycogen. According to Jonathan Toker, Ph.D. (2015, Toker Engineering, LLC), it plays a critical role in helping transport glucose into the muscle cell. It is responsible for regulating total body water, as well as stabilizing voluntary and automatic muscle contractions. It works with sodium and chloride to control fluid and electrolyte balance, and assists in the conduction of nerve impulses. Potassium is needed to repolarize the cell membrane after nerve conduction, resetting the nerve for its next activity.

In a study of athletes running 40 minutes at 70 degrees Fahrenheit, potassium loss was roughly calculated to be 435mg/hour. The rate of potassium loss is approximately 200mg/kg of weight lost during exercise [Wenk c, et al, Z Ernahrungswiss 1993 Dec; (4):301-7]. Potassium deficiency can be induced by extreme training or athletic performance, especially in hot climates, and has been implicated in muscle injury. The symptoms of potassium deficiency include nausea, slower reflexes, vomiting, muscle weakness, muscle spasms, cramping, and rapid heart rate. As one can see, potassium is a critically needed electrolyte for athletic performance, and measures need to be taken to maintain a safe body level of this mineral electrolyte.

Selenium is a component of several enzymes, and is essential to the production of the antioxidant enzyme glutathione peroxidase (SeGPx). It is believed that selenium supplementation could prevent peroxidation of the RBC membrane and muscle cell substructures involved in oxygen metabolism. In an animal study, reducing the level of muscular SeGPx resulted in an increase in cellular damage from prolonged exercise, supporting the theory that muscle damage due to free radicals causes muscle fatigue [Venditti P. Int J Sports Med 1997 ) ct;18(7): 497-502]. Research has also shown that selenium supplementation increases SeGPx status and reduces lipid peroxidation during prolonged aerobic exercise. In addition, selenium supplementation helps support athletes’ immune function and helps repair cellular damage. Person-Moschos M., et al, have shown that 200mcg of selenium per day is safe and warranted for endurance athletes [Eur J Clin Nutr 1998 May; 52(5)363-7].

Maintaining optimal zinc levels is imperative to maximize athletic performance. Zinc is needed by more than 300 enzymes to repair the body and protect against immune invaders. It also helps synthesize proteins and helps cells reproduce. Zinc plays important roles in the production of testosterone, insulin-like growth factor, and growth hormone. All of these have great impact on increasing the building of muscle, increased strength, and improved recovery time. These effects have been seen in men and women.

It has been seen that endurance runners lose twice the zinc in their urine, as compared to days they didn’t run. Many athletes load up on carbohydrates, while limiting protein and fat intake prior to events, and this has been shown to render up to 90% of these athletes zinc deficient. This will cause a decline in energy and endurance.

Zinc is essential for an effective immune system. As mentioned, endurance exercise reduces the body’s zinc content, which may be, at least in part, the reason that distance runners are more prone to colds and upper respiratory tract infections immediately following races or tough endurance workouts. Athletic performance leads to the production of harmful free radicals. Zinc functions as a powerful intracellular antioxidant, aiding in the reduction of free radicals, which helps athletes recover more quickly from athletic performance.

Zinc has a positive impact on insulin release in response to increased blood glucose and aids in improved insulin sensitivity, helping the uptake of glucose by muscle cells. Up to 40% of athletes have been seen to have low zinc levels.

For most athletic performances, hyponatremia is not a problem. Sodium helps cells retain water and prevents dehydration. It also helps ATP generation. It is of most importance to endurance performances, especially in hot weather. Anyone participating in sporting events or exercises of long duration needs to make sure that they drink a hydrating drink that contains 80 to 100mg of sodium per quart of hydrating beverage.

All of these minerals that are essential to sports performance and exercise, with the exception of sodium, are produced by Albion in forms of the highest quality. Albion’s calcium, magnesium, iron, zinc, and selenium have been demonstrated to be highly bioavailable, effective, and well-tolerated.