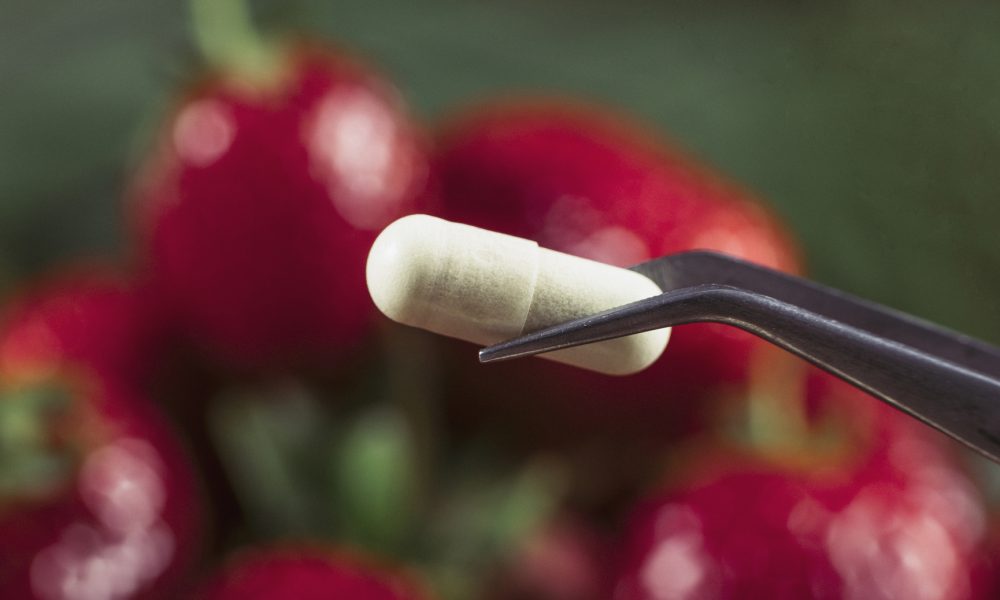 Radical Oxygen Species (ROS), or free radicals, are unstable toxic by-products of normal oxygen metabolism. Some of their main targets are polyunsaturated fatty acids (PUFAs) – the primary components of cell membranes. While they cause damage to PUFAs through a process called lipid peroxidation, free radicals can also cause extensive damage to the body’s cells and tissues through the process of oxidative stress. Oxidative stress is essentially an imbalance of ROS and antioxidants. Antioxidants, including certain vitamins and minerals, can help fight against free radicals. Here we examine specific minerals that play significant roles as antioxidants.

According to a study published by RA DiSilvestro in the Journal of Trace Elements in Medicine and Biology, copper acts as an antioxidant. The study involved increasing copper intake in female university students by supplementation with copper glycinate. After eight weeks of supplementation, the participants showed improved copper levels in both blood and urine samples. Supplementation produced a 39% mean decrease in one of the key markers of oxidative stress. The study found that in young adult women, increased copper intake can alter biochemical parameters relevant to copper function, including reducing free radical activity.

A study conducted by VA Baraboĭ and EN Shestakova helped demonstrate that the biological mechanism of selenium as an antioxidant. It demonstrated that selenium helps to support immune health, and is a much more potent antioxidant than beta carotene and vitamins E, C and A. Selenium provides potent antioxidant protection for the cells that line the entire circulatory system, as well as for low density lipoproteins (LDL), which aid in the transport of fats in the body, and help protect DNA and chromosomes.

In another study published in Biological Trace Element Research, selenium supplementation was shown to increase levels of glutathione peroxidase, which plays a major role in the body’s antioxidant defense. A key function of glutathione peroxidase is to scavenge and inactivate hydrogen and lipid peroxides, thereby protecting against oxidative stress. It is one of the most important antioxidant enzymes in the human body.

Zinc and manganese are two minerals that act as potent antioxidants that help fight against free radicals.

A recent study published in Chemico-biological Interactions examined the role of zinc in oxidative stress demonstrated that zinc supplementation can help to reduce oxidative injury. Its findings suggest that zinc can be considered as an antioxidant by virtue of its thiolate groups and its ions that are released in the presence of oxidative stress.

According to Oregon State’s Linus Pauling Institute’s Micronutrient Information Center, manganese superoxide dismutase (MnSOD) is the principal antioxidant enzyme in the mitochondria. Because mitochondria consume over 90% of the oxygen used by cells, they are especially vulnerable to oxidative stress. The superoxide radical is one of the reactive oxygen species produced in mitochondria during ATP synthesis. MnSOD catalyzes the conversion of superoxide radicals to hydrogen peroxide, which are then reduced to water by other antioxidant enzymes.

Another study by C. Keen published in Present Knowledge in Nutrition reported that manganese helps protect cells from destruction by a high concentration of superoxide radicals.

Choline has an antioxidant-like impact on the body by decreasing the oxidative stress from homocysteine. It has been clearly demonstrated that homocysteine has negative impacts on health. It is known to promote the production of free radicals, resulting in oxidative stress. Choline, a vitamin-like essential nutrient, has been shown to directly reduce homocysteine in the body. Choline deficiency can cause muscle damage and abnormal fat accumulation in the liver.

If left unchecked, free radicals, or Reactive Oxygen Species (ROS) can cause extensive damage to the body’s cells and tissues through the process of oxidative stress.  Superoxide is a by-product of normal oxygen metabolism and a harmful ROS. If not regulated, superoxide can cause cellular damage. The inadequate removal of ROS, especially superoxide anion, leads to oxidative stress.

Superoxide Dimutase (SOD), on the other hand, is an enzyme that plays an important role as an antioxidant that helps neutralize superoxide radicals. Copper, zinc, manganese and selenium play a number of roles on their own in protecting the body from the potential negative effects of free radicals.  These elements can be even more effective when they are incorporated into their associated SOD compounds.

As stated in this newsletter, the trace minerals Copper, Zinc, Manganese, and Selenium all have roles as antioxidants. As such, they help the body fight against the health dangers that can come from free radical damage. In addition, Choline helps fight against the oxidative stress imposed by homocysteine, and therefore plays a related antioxidant role.