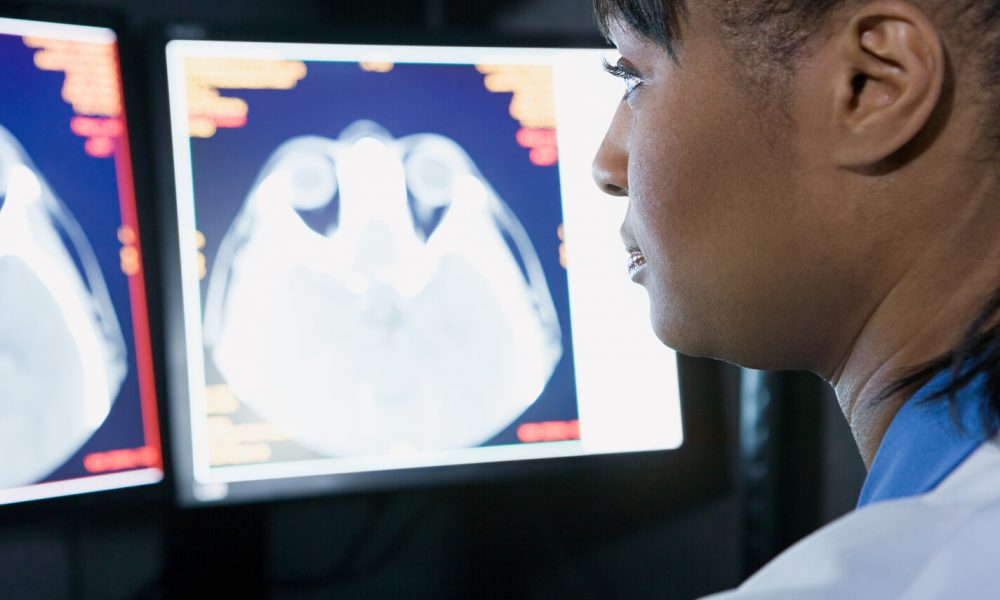 Cognitive Function: An intellectual process by which one becomes aware of, perceives, or comprehends ideas. It involves all aspects of perception, thinking, reasoning, and remembering.

Many of us are concerned about cognitive function. The growing population of adults over 55 continues to drive more interest in cognitive health. However, the desire to support of brain function isn’t exclusive to older consumers, as younger people, including Millennials are taking more personal interest in their health. Additionally, more emphasis has been placed on the need for proper nutrition during pregnancy, in order to deliver infants with well-developed brain function.

A 2016 study published in MedicineNet.com demonstrated that calcium serves wide ranging functions as a messenger in many cellular processes, including brain activity and plasticity. Brain plasticity is the brain’s ability to reorganize itself throughout life. It allows neurons in the brain to compensate for injury and disease, and to adjust their activities in response to new situations or changes in the environment. These processes are critical to spatial memory formation and storage. Calcium ions transmit important intracellular signals that help regulate brain activity. A 2014 study from Antioxid Redox Signal showed that an altered calcium release channel may contribute to the abnormal memory processes that occur during aging and the neuron death seen in degenerative brain diseases.

Iron is essential for normal brain function. It is an important component of hundreds of proteins and enzymes involved in cellular metabolism. Iron deficiency in the very young can lead to permanent learning and memory deficits, impaired cognitive function, as well as emotional problems. The myelin layer or sheath serves as a protective coating for nerve cells. Iron is needed for the development of brain cells that produce myelin, demonstrated in a 2012 study published in The Scientist. Myelin has high levels of iron, and myelin increases the speed at which impulses travel along neurons. Iron is also an important component of several enzymes that synthesize neurotransmitters. A 2011 study in Advanced Nutrition showed that iron also plays an important role in learning and memory.

The maintenance of good nutritional status is important for normal cognition. Studies have shown that certain micronutrients are directly or indirectly involved in many aspects of cognitive function. These micronutrients include certain vitamins and minerals. We continue to explore key minerals that play a role in cognitive function. In this edition we examine zinc and magnesium.

Zinc has been shown to be essential for cognitive function, and its deficiency could interfere with proper brain function. Zinc is present in the brain at high levels. Most of the brain zinc is tightly bound with protein, but the zinc ion is present in neurons, where it plays a role in neurotransmission mediated by glutamate and GABA. These all play roles in brain activity. The balance of brain excitability vs. inhibition plays a role in every aspect of human behavior, from abstract thinking to emotional responses. A 2011 study done by OSU, Micronutrient Information Center showed that deficiency of zinc during critical periods of cognitive development can lead to birth defects, deficits in attention, learning, memory, and neuropsychological behavior. New studies have indicated that zinc is critical to communication between neurons in the hippocampus, the brain’s learning and memory center.

Magnesium is necessary for the function of many metabolic enzymes involved in brain function. It is also a key regulator of calcium channels involved in neurotransmission, including the maintenance of learning and memory. Magnesium is key regulator of brain activity and plasticity, and enhances learning abilities, working memory, and both short and long term memory. According to a 2011 J Neursci study, magnesium helps to promote proper electrical and neurotransmitter functions in the brain. Magnesium influences the production of BDNF, a compound used by the brain to rejuvenate cellular function. Magnesium is required to dissipate the effects of traumatic stress that can occur from intense episodes of fear or anxiety. Magnesium is essential to maintain high brain energy.

Many micronutrients, including minerals, are essential for supporting proper brain function. In this edition, we explore two lesser-known minerals that support brain health – selenium and iodine.

Selenium helps regulate glutathione activity, one of the body’s master antioxidants. Glutathione is present throughout the body, but it plays its greatest roles in cognitive function and brain plasticity. This important antioxidant is necessary to fight against oxidative damage, particularly in the brain. The maintenance of normal glutathione levels is important for spatial memory. Lack of glutathione can lead to reduced brain activity and plasticity, and a deficit in spatial memory.

This mineral is more important to cognitive function than commonly believed. Iodine is a critical component for thyroid hormone synthesis. The thyroid hormones play a critical role in the proper functioning of the central nervous system. A major impact of hypothyroidism due to iodine deficiency is impaired brain development, particularly at critical periods of fetal development and early in life. In extreme cases, the cognitive effect of iodine deficiency in babies and young children can be very serious and can cause a variety of developmental brain deficiencies, including intellectual impairment. A 2011 study in Seminars in Cell & Developmental Biology showed that correcting iodine deficiencies in primary school-aged children can improve cognition and motor function.