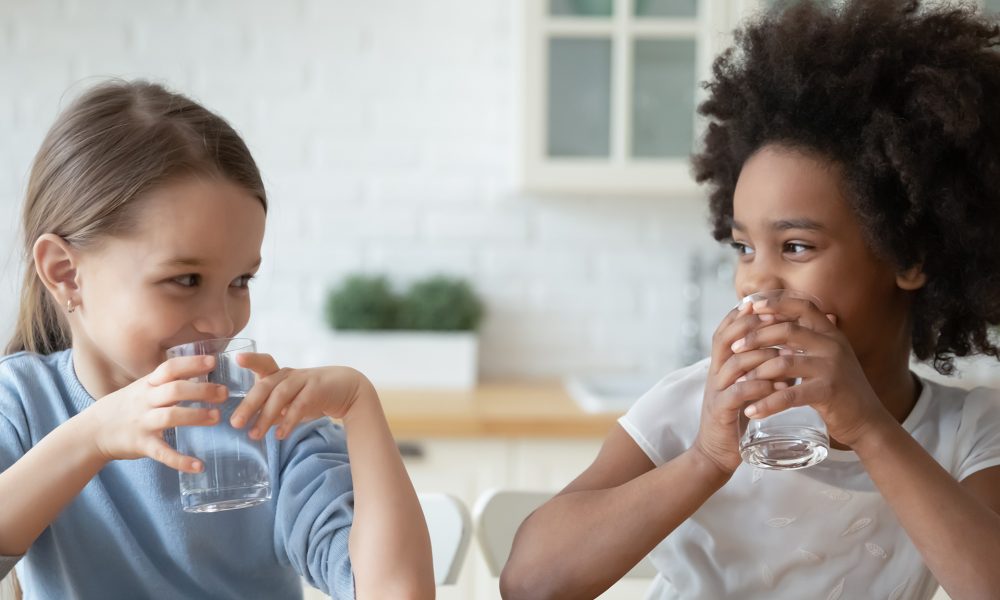 Today we celebrate National Hydration Day and drinks have changed! The beverage category has undergone a transformation in recent years, with a radical shift in consumer’s “go-to” preferences and an explosion in offerings in functional juices, smoothies, teas and coffees, and powdered and refrigerated beverages with an enormous array of ingredients. The range of health benefits offered in functional beverages is revolutionary in its depth and breadth. Some of the most in-demand functional drinks on the market today are for sports and eSports, using ingredients with well-established benefits.

A central ingredient of the original functional beverage, infant formula, is choline. Many infant formulas contain Balchem’s VitaCholine®, the material used in much of the research validating the significant brain-building benefits of choline, specifically. Today, the use of choline in beverages has expanded to the massive eSports and competitive gaming category, where ingredients shown through research to improve cognitive function, processing speed, and reaction times1, which choline does, are in high demand.

Another hot ingredient in functional beverages is magnesium. Magnesium is vital for energy management, including the high energy demands of the brain, which uses a whopping 20% of the body’s energy even though it is only 2% of the body’s weight2.  Magnesium also functions as a regulator of neurotransmitter signaling, supporting learning and memory.3

Iron is known for its significant role in transporting oxygen to all the body’s tissues, including the brain. Research has shown that athletes are often deficient in iron, one of the classic symptoms of which is fatigue4, making it an obvious choice for functional beverages sought by active people.

Zinc has been in the news for its immune support properties, but it also plays an important role in cognitive and eye function5, so adequate levels are crucial. Zinc deficiency has been associated with symptoms of depression6, another reason to make sure people get enough.

All these clinically-validated nutritional ingredients play a variety of critical roles in the body, from helping to support healthy immune function, energy production, and cognitive health, and more.  And with the range of beverages they are being included in today, consumers stand to benefit from the bioavailability of Albion® Minerals too.

Contact us to learn more about formulating fortified foods with clinically proven VitaCholine® and Albion® Minerals.