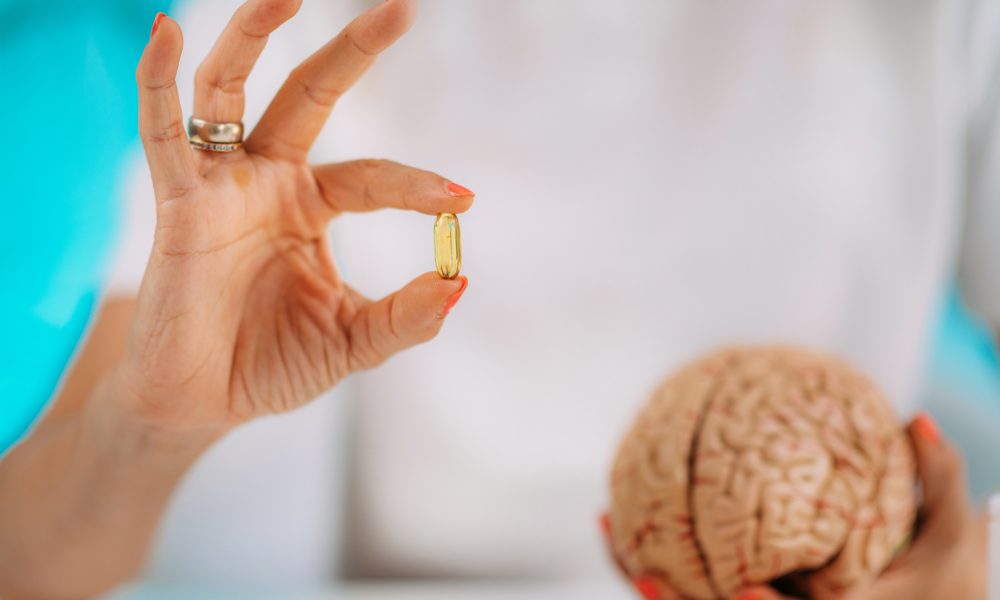 Magnesium, Energy, and The Brain

Magnesium plays significant roles within many of the body’s tissues and organs, including the brain. One reason for its key role in brain health is the important part magnesium plays in energy production. The brain uses a disproportionate amount of energy. A study by M.E. Raichle published in Trends in Cognitive Sciences demonstrated that in the average human adult, the brain represents only about 2 percent of the body weight. However, the brain consumes a whopping 20 percent of the overall energy consumed by the body.

Adenosine triphosphate (ATP) is the energy currency of the body. But, for it to be biologically active, ATP must be bound to a magnesium ion, generally to one of the phosphate groups. Recent studies also show that if magnesium cannot get into the mitochondria – the powerhouses of cells, energy production is impaired and does not function optimally. In the brain, this might mean that energy production is not optimal and, subsequently, may have an impact on cognition.

Other researchers in a review article documented that magnesium enhances the activity of three important enzymes involved in energy production. Several of these enzymes are stimulated directly by a Magnesium-isocitrate complex and by free magnesium ions.

Ensuring that the brain has the magnesium, calories and other nutrients required for ATP production and conversion will help to optimize cognitive and other biological processes that rely upon that energy.

Unfortunately, according to research published in Advances in Nutrition, only about 50 percent of the United States population consumes the daily requirement of magnesium from their diets. This research also stated that the 2015 Dietary Guidelines Advisory Committee characterized magnesium as a “shortfall nutrient of public health concern”. This dietary inadequacy is not limited to the United States. For example, a study published in Nutrients reported that 72 percent of the Spanish population did not meet the EFSA-recommended intake of magnesium from their diets.

If insufficient amounts of magnesium are found in the diet, a dietary supplement containing magnesium may be warranted to help support normal brain health. Magnesium bisglycinate chelate is highly bioavailable. There are many studies that demonstrate its bioavailability through various stages in the body. This highly bioavailable source of supplementary magnesium can help provide adequate nutrition to support the health of the brain.

Recent research on magnesium suggests that there might be additional roles for magnesium in the brain that are not necessarily associated with energy production. In 2017, an online publication called Nurturing the Brain published a report about the functions of magnesium in the brain. According to this review, magnesium is a regulator of neurotransmitter signaling in the brain and is key to the main neurotransmitters – glutamate and GABA. Also, through its regulation of the activity of calcium channels, magnesium contributes to the maintenance of adequate calcium in brain cells. Through these roles, magnesium is important to neuronal processes.

It has been seen that increasing brain magnesium levels may lead to the increased and rapid production of neural stem cells. This would indicate that brain magnesium may promote neurogenesis (the generation of new neurons) in adulthood. Neurogenesis is a key process in the brain’s overall adaptability, mood regulation, and cognitive flexibility. Cognitive flexibility is the mental ability to switch between thinking about two different concepts and thinking about multiple concepts simultaneously. Improved cognitive flexibility allows one to learn more quickly, solve problems more creatively, and adapt and respond to new situations more effectively. It is also helpful in enhancing the beneficial effects of exercise on the brain. Magnesium helps in the control of oxidative stress, and inflammatory processes to help maintain proper brain blood flow.

Potential Roles of Magnesium in Brain Decline and Injury

Magnesium might play other, yet-undefined, roles in brain health. A systematic review recently determined that in comparison to healthy and medical illness controls, the magnesium levels in those with Alzheimer’s disease were significantly lower in cerebrospinal fluid and in hair (p<0.05) even though there was no difference in serum magnesium levels.

Another study found that based on the National Health Research Institute Database of Taiwan that those that had used magnesium oxide were less likely to develop dementia. They further adjusted their data to compensate for various factors including age, gender, geography, and economic variation, and they still found that the relationship to magnesium held true.

Furthermore, a study published in The Indian Journal of Neurotrama reported that magnesium decline is likely to play a role in the pathogenesis of traumatic brain injuries. The researchers found that those who were administered magnesium sulfate within 12 hours of their injury had a much greater chance of a favorable outcome with no observed significant adverse effects.

Numerous scientific studies demonstrate that magnesium has multiple roles in normal brain health and function. However, magnesium must enter the brain and cross the blood-brain barrier in order to support normal brain function. According to a study led by M.N. Ghabriel and R. Vink, “Magnesium is able to cross the blood-brain barrier and is transported via the barrier with the net flux from the blood in the parenchyma. Active magnesium transport from the blood to the extracellular fluid of the brain is evidenced by its higher concentration in the cortical extracellular fluid than its concentration in the plasma-dialysate or cisternal CSF. The amount of magnesium that crosses the blood-brain barrier is a reflection of the amount of magnesium absorbed. To ensure that there is adequate magnesium absorbed, it stands to reason that adequate magnesium must be consumed.

Unfortunately, according to recent reports, about 50 percent of the United States population consume less than the daily requirement of magnesium from their diets. If the diet is inadequate for magnesium content, a dietary supplement containing magnesium may be warranted to support normal brain health. 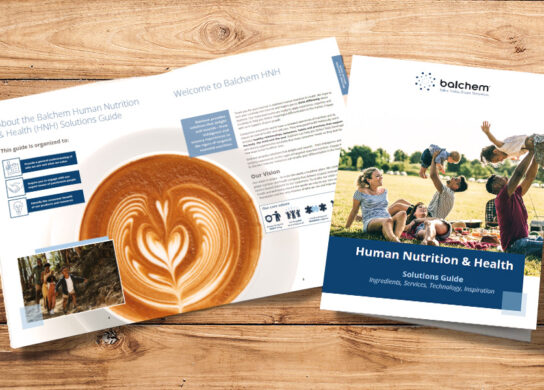 Balchem can help you deliver food, beverages and dietary supplements solutions that meet consumer needs as they look for new ways to live healthier lives. Check out our Solutions Guide! 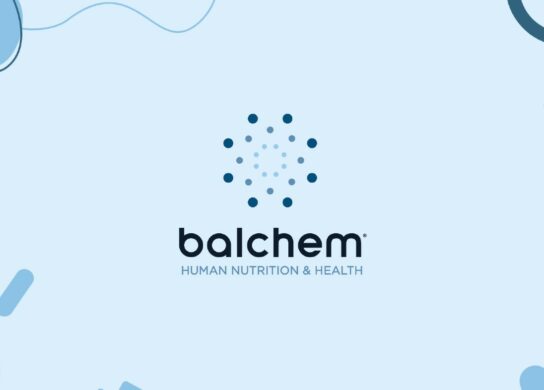 Check out the latest issue featuring Balchem HNH news, highlights, and updates! Sign up to receive a copy of our monthly newsletter directly to your email! 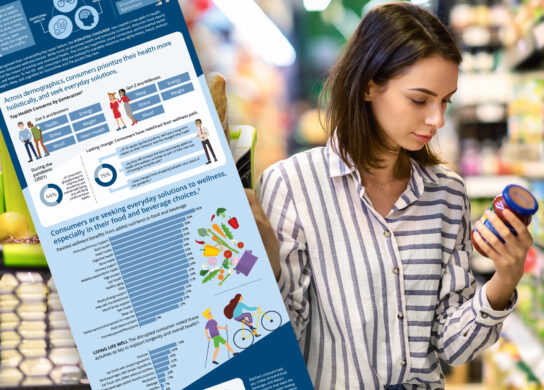 We can help turn consumer trends and insights into winning products that promote health and well-being for the DISRUPTED CONSUMER. See our latest research.