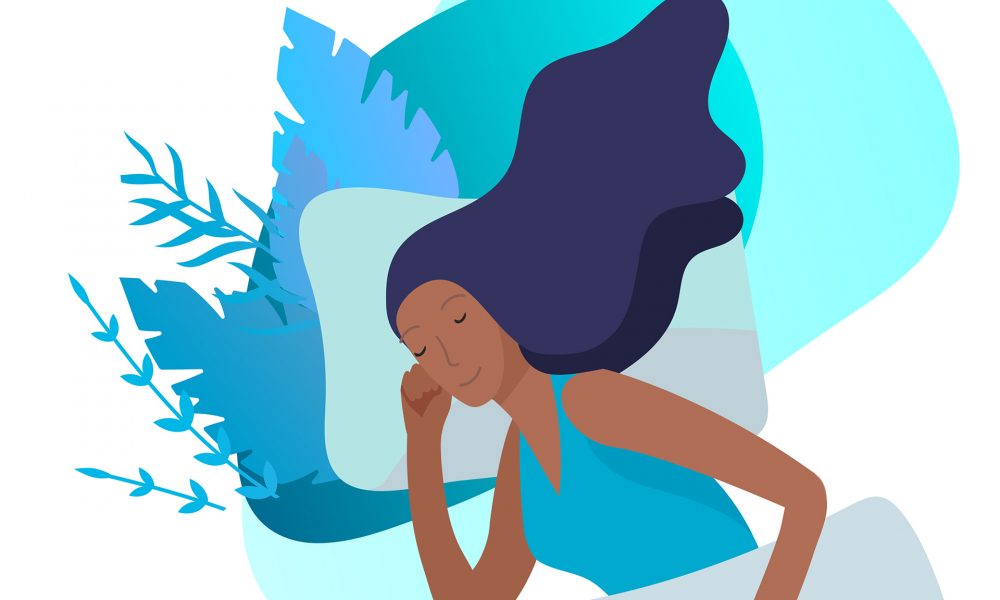 Insomnia is a disturbance to proper sleep patterns and quality.  The effect of magnesium, vitamin B complex, and melatonin supplement on insomnia was studied (9).  In this study, 60 patients who were diagnosed with insomnia were randomly assigned to either the treatment or a control.  They took the treatment orally one hour before bedtime and treatment continued for 90 days.  At the end of ninety days, the severity of the insomnia was measured using the self-reported Athens Insomnia Scale.  They found that there was a significant reduction in the severity of insomnia as determined by the Athens Insomnia Scale (9).

Another study examined the effects of magnesium supplementation only on insomnia using a double-blind placebo-controlled trial (10).  In this trial 46 elderly (60-75 years) subjects were randomly assigned to receive 500 mg of magnesium as magnesium oxide or a placebo daily for 8 weeks.  At the end of the treatment period, severity of insomnia and quality of sleep was determined.  They found that compared to the placebo, those subjects who received magnesium had significantly increased self-reported amounts of sleep time and sleep efficiency and significantly decreased severity of insomnia (10).  Also, in this trial, they measured serum renin, cortisol, and melatonin.  They found that renin and melatonin increased significantly, which is an indication of increased sleep (10).  They also found that serum cortisol significantly decreased (10).  They concluded that magnesium supplementation may be beneficial to lessening incidences of insomnia and increasing quality of sleep in the elderly (10).

From these studies, it can be concluded that there is a relationship between magnesium and sleep.  Although the molecular mechanisms are not elucidated in these studies, magnesium status may be a factor for sleep quality.  Unfortunately, according to Costello, et al., (11) approximately 50% of the United States population consume less than the daily requirement from their diets.  They further state that the 2015 Dietary Guidelines Advisory Committee characterized magnesium as a “shortfall nutrient of public health concern. (11)” Consuming adequate dietary magnesium can help support normal healthy sleep which allows our bodies to rejuvenate and rest.

Balchem Corporation produces and sells the Albion line of human chelated minerals, including magnesium bisglycinate. Contact us to find out how our products can help you solve today and shape tomorrow. You can also find out more by checking out this webinar.