Celebrating Babies – Balchem is helping babies get a Smart Start through better nourishment. 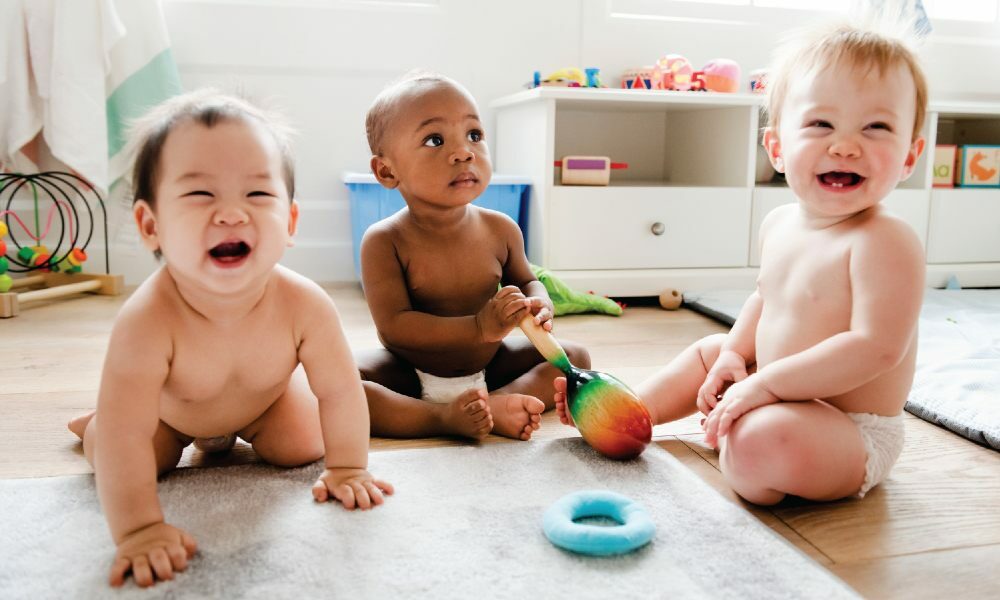 May 2nd is National Baby Day and at Balchem we’re celebrating, you guessed it, babies! The smallest and newest members of society require special diets. From conception through early childhood a baby’s brain develops rapidly, setting the foundation for lifelong cognitive health and performance.

Here are just a few amazing facts about that time frame:

While most of us know the importance of folic acid in early pregnancy, did you know that an essential nutrient called choline is part of every cell in the body? Choline plays important roles during pregnancy and the first few years of life by helping to form cell membranes, insulate connecting axons and as a main building block of acetylcholine, a neurotransmitter that acts as our brain’s ‘instant messenger.’

In 2018, a study conducted at Cornell University was published which demonstrated that babies whose moms received supplemental VitaCholine® during pregnancy had faster infant cognitive processing speeds than those who didn’t.  Choline is so critical during this period of development that the supply of choline in breast milk stays constant in the first year of life, while other nutrients like DHA are initially present in large amounts but then level off according to researchers at the University of North Carolina, Chapel Hill.  With VitaCholine, every baby can get a smart start in life and realize their full potential!

Choline isn’t the only nutrient babies need for development; iron is a key nutrient as well. During pregnancy, the recommended intake of dietary iron increases as a woman’s blood volume expands and the fetus grows. Iron is a key nutrient, responsible for the development of the fetus’ brain, optimal oxygen levels, and overall growth. While the recommended dietary allowance of iron during pregnancy is 27mg per day, the mother’s net need is quite a bit higher3. Prenatal supplements come in different shapes, sizes and formats but most have one element in common – iron!

At birth, a healthy baby is born with approximately 270mg of iron in their system4. As they grow, so do their nutrient needs, and iron supplementation is necessary. The American Academy of Pediatrics recommends giving breastfed infants 1mg/kg/day of a liquid iron supplement until iron-containing solid foods are introduced at about six months of age. Formula fed babies should use iron-fortified formula containing 4-12mg of iron per serving from birth throughout the first year of life5.

Let’s face it, iron can be challenging to formulate with in both dietary supplements and infant formula. Inorganic iron requires overages that limit applications and hinder product performance. Chelates cut to the chase, providing superior bioavailability, reducing the level of iron necessary to deliver optimal benefits. That’s where Albion® Minerals from Balchem come in…

Partner with Balchem to support your customers’ prenatal needs. Let’s help make the world a healthier place – Contact Us Today!