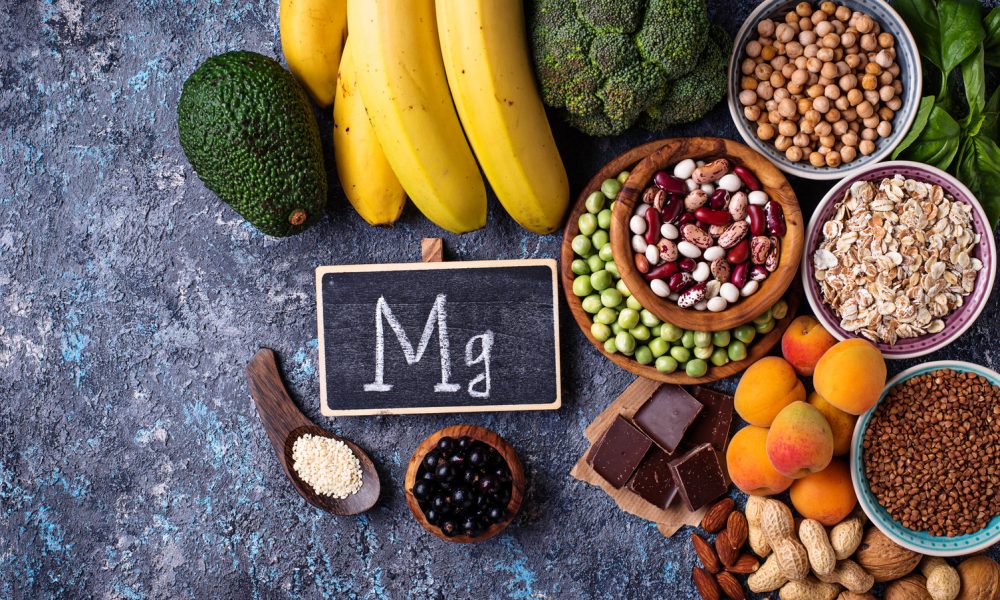 This special form of magnesium is a chelate which binds magnesium with lysine, an essential amino acid that is a building block for all protein. Together, magnesium and lysine support magnesium absorption and aid muscle recovery.

It had been commonly held that magnesium was involved in 300 enzymes as a cofactor, which is a significant number. Newer enzymatic databases are listing over 600 enzymes in which magnesium serves as a cofactor, and an additional 200 in which it may act as an activator (Nucleic Acid Res 28/40, 200/2012). Magnesium is involved in nearly every major metabolic and biochemical process within the cell. The human body contains about 24 grams of magnesium, and 99% of this is stored in bone, muscle, and other soft tissue. Every organ has a critical need for magnesium in order to effectively perform their functions. The broad ranging and vital influences seen for magnesium in the human body make it that much more important, to make sure that one maintains adequate dietary intake of this macro-mineral. The most recent dietary surveys of the US populace have consistently shown that intake of magnesium is lower than the recommended amounts.

Magnesium is a crucial macro mineral essential to body structure and healthy function. Research studies have shown that magnesium supports:

A fascinating new article from Dr. Jonathan Bortz (chairman of Albion’s scientific advisory board and director of scientific commercial development) specifically details how Magnesium impacts the health and energy of our hearts.

Albion’s Chelated Magnesium is scientifically proven to be easier on the G.I. tract

Albion scientists have bonded magnesium with amino acids, which the body easily recognizes and absorbs. Albion provides three different forms of chelated magnesium, each of which utilizes a different amino acid ligand: glycine, lysine, or glutamine. Albion’s Chelated Magnesium is nutritionally functional because it remains intact throughout the gastrointestinal system. No other form of magnesium offers all the proven advantages seen with Albion’s Magnesium Amino Acid Chelates, which continue to accumulate scientific evidence proving their increased bioavailability, tolerance, and stability.