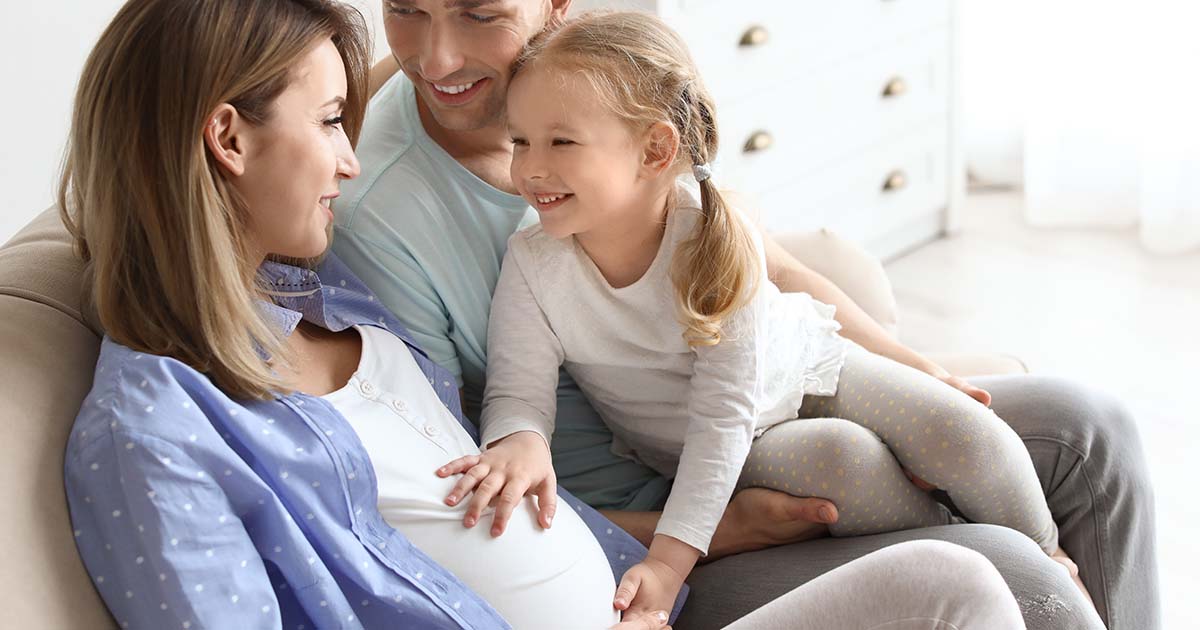 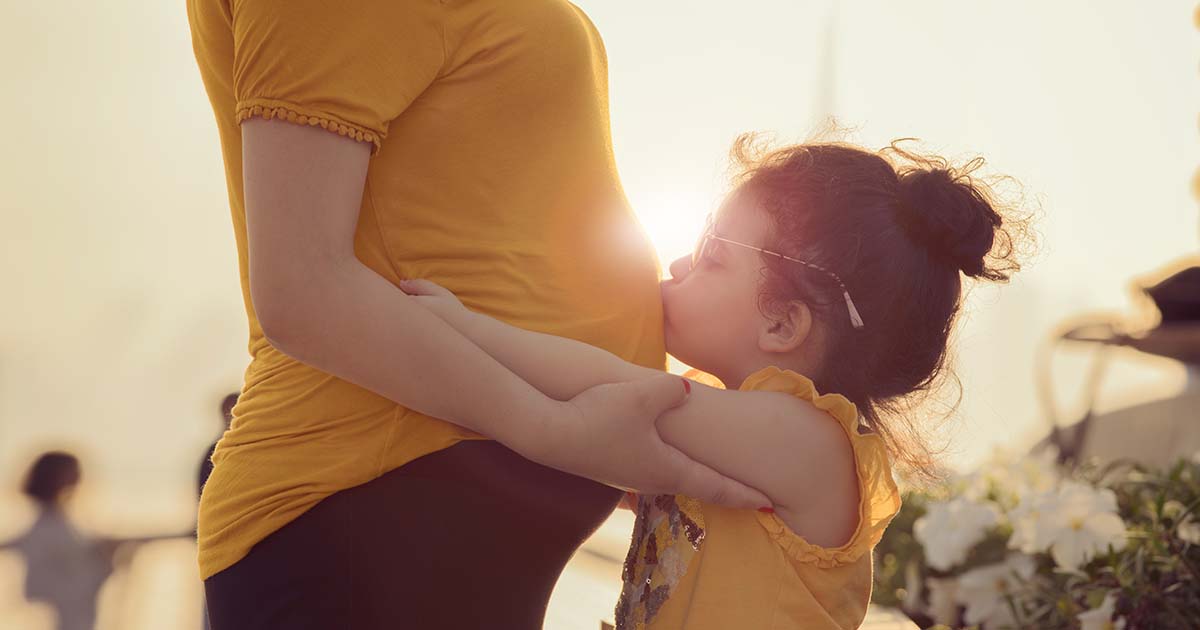 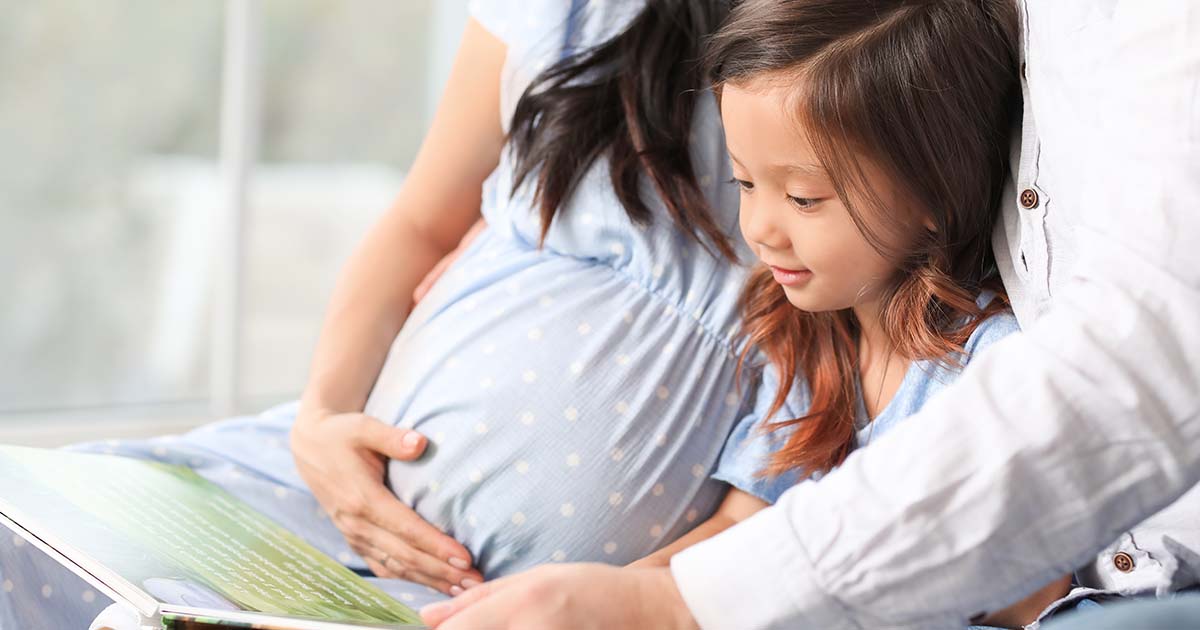 While there is an immense body of animal research demonstrating that higher levels of choline lead to improved cognitive function throughout life, well-designed human research models are more difficult to conduct and take much longer, making the Cornell research a landmark in understanding the importance of supplementation on childhood cognition.

VitaCholine® helps build the foundation of a better brain—for life.

Learn More About The Benefits of VitaCholine 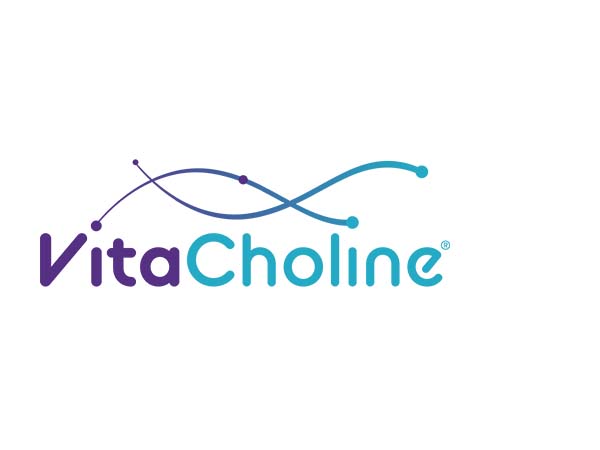 VitaCholine is the Better Choice 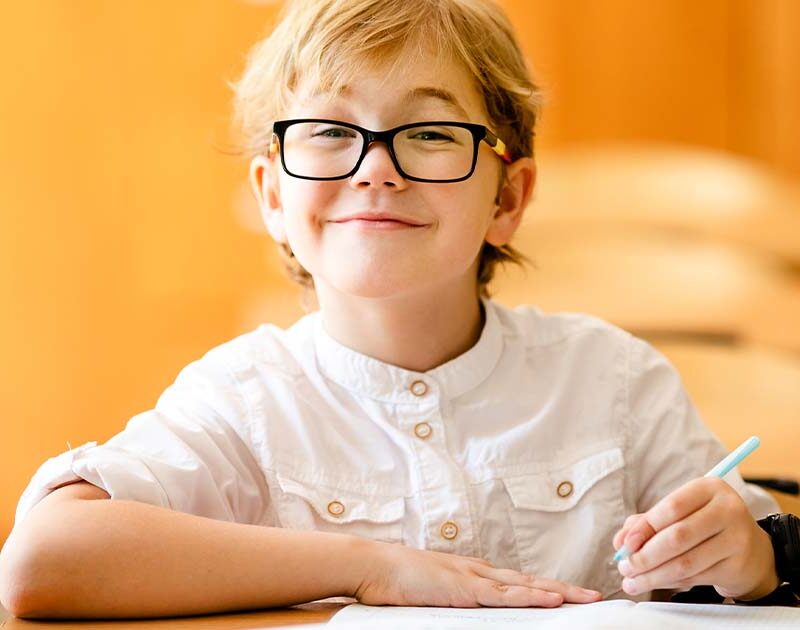 Pregnant women in the third trimester participated in a controlled feeding study at Cornell University which randomized the moms into two groups who received choline daily through diet and supplemental intake:

The dietary intakes of the moms were carefully planned to provide a consistent amount of other nutrients which play a significant role during pregnancy, like folate.

Once the women gave birth, the infants were tested to measure saccade eye reaction times; essentially how quickly an image (such as a red triangle) is imprinted on the brain before the eyes move to new stimuli.  The results of this phase of the study, which were published in The FASEB Journal, demonstrated that the babies born to the moms in the high choline (930 mg) group had significantly faster information processing speeds than the moms in the control (480 mg) group. 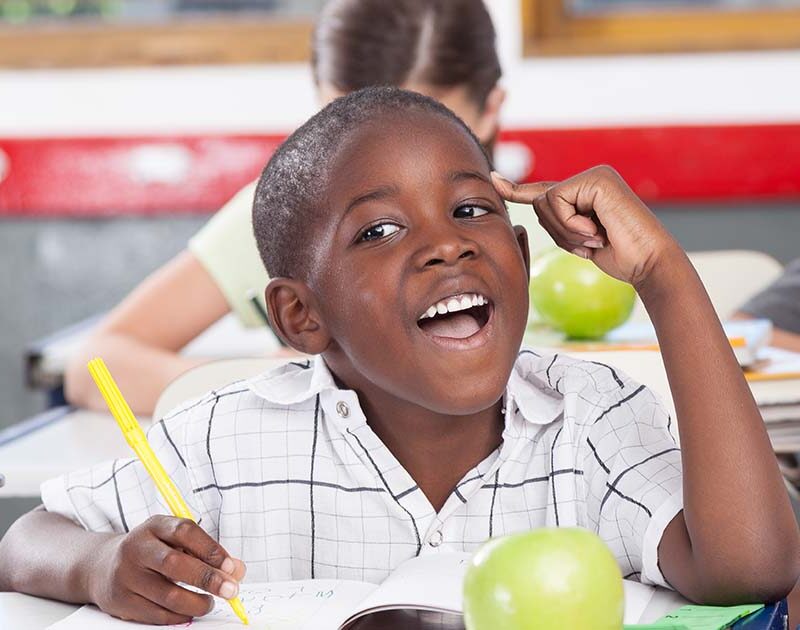 Did the Babies Continue Their Improved Abilities? Study Says Yes!

Cornell researchers brought the same children back to the university at the age of seven to evaluate their performance on sustained attention tests. Earlier animal models showed that choline plays a significant role in brain development which can result in lifelong improvements in visuospatial memory, the kind of memory that allows us to keep an image of something (say where we parked our car) in our ‘mind’s eye’ so that we can retrieve it when needed. Visuospatial working memory is important for learning, with studies linking it to improved abilities in reading comprehension and mathematics.

The children went through a lengthy series of tests designed to measure how well they could focus and maintain attention over time. They were asked to focus on a computer screen, look for a visual signal (a gray box which would briefly flash up on the screen) and then respond by saying whether they saw the visual cue. The signal appeared on the screen for either 17 milliseconds, 29 milliseconds or 50 milliseconds. Researchers compiled the children’s scores into an overall sustained attention test (SAT) score and what they found was remarkable:

Interested in learning more about this study? Fill out the form below.