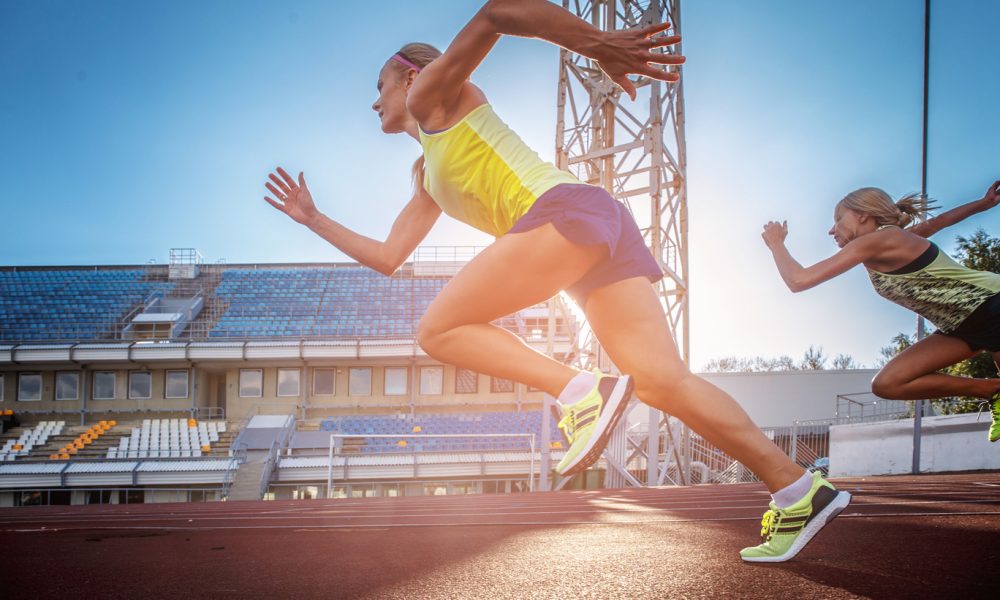 Most everyone has heard about the potential benefits of creatine supplementation for sport performance, as well as skeletal muscle enhancement but first what is creatine. Creatine is considered a non-essential nutrient because the human body produces it naturally in the kidneys from three main amino acids; arginine, glycine, and methionine. It is transported through the blood system for use by all muscles in the body to create energy through ATP generation. Not only does our body produce necessary creatine it is also acquired through some of the foods we might eat.

Research findings on the potential application of creatine, as well as those for magnesium combined with creatine, are continuing to expand. The benefits and applications of each overlap and may eventually be traced to their obvious biochemical interrelationship.

Let’s take a look at some of the interesting findings on creatine from current and ongoing research.

A study completed at McMaster University Medical Center evaluated the effects of creatine monohydrate supplementation on patients with neuromuscular disease (a broad term that includes many diseases that affect the muscles and/or their direct nervous system control). Creatine was found to increase use of muscle control, most importantly: Handgrip, dorsiflexion—the upward movement of the foot at the ankle joint, and the knee extensor strength. The patients studied were suffering from diseases such as muscular dystrophy and amylotrophic lateral sclerosis (Lou Gehrig’s disease), and they gained 10% to 15 % improvements in their ability to perform high intensity exercises while on the creatine monohydrate program.

There have been many studies completed that have looked at the effects of administrating creatine to patients with heart disorders, and in particular, congestive heart failure or disease. Congestive heart failure (CHF) is a condition in which the heart cannot pump enough blood to meet the needs of the body. The administration of creatine significantly improved blood flow volume, and further significant improvements were seen in cardiac function.

It was additionally shown in a double-blind, placebo-controlled study that patients suffering from a particular form of congestive heart disease benefited from the administration of creatine while receiving conventional congestive heart drug therapy. The patients receiving creatine in this study exhibited significant improvements in eight different measures of cardiac function.

The use of creatine, as a consideration for issues related to brain function or cognitive function is still a relatively new area. A study regarding the potential for creatine to be used in protecting the body’s central nervous system was conducted on 39 children and adolescents, aged 1 to 18 years old with traumatic brain injury.

Creatine was administered orally at a dose of 0.4 grams/kg per day for 6 months. This lead to improvement in several areas, including: lessening of the length of post-traumatic amnesia, lessening of duration of intubation (the insertion of a tube into an orifice of the body for the purpose of adding or removing fluids); less time spent in intensive care stay; better recovery, self care, communication and locomotion, plus improved neurophysical and cognitive function. No side effects were observed.

Magnesium and creatine are intertwined in the energy producing process . So, what is the advantage of magnesium creatine chelate over creatine monohydrate?

On its own, magnesium is essential for over 300 bodily functions . It has been shown to enhance strength, energy, and endurance levels. The most important aspect of magnesium’s relationship to creatine is that creatine requires magnesium for maximum conversion to Adenosine triphosphate (ATP). ATP is a chemical energy transporter within cells for metabolism, and is required for all cellular functions in your body. The cells in your body are fuelled by ATP. Every blink of your eye, every step you take, every move you make, is fuelled by ATP.

ATP is generated in different ways depending on the degree of physical movement. Your body turns carbohydrates and fats into ATP for energy, but your body can only produce about half of your daily creatine requirements; the rest must come from your diet or supplementation.

Although creatine monohydrate has been shown to be a very effective substance, it is important to note that creatine is susceptible to cyclization—which basically means chemical reactions have made the creatine indigestible to the body. Example: A great deal of creatine monohydrate can be transformed irreversibly into creatinine when exposed to the stomach’s acidic conditions. Creatinine is a chemical waste product in the blood that passes through the kidneys to be filtered and eliminated in urine.

Magnesium creatine chelate can protect the creatine from this cyclization in the stomach’s acid environment, and make higher quantities of the active form of creatine available to the muscles for energy. Beneficially, the magnesium creatine chelate will serve to provide the body with bioavailable magnesium (an ingested dose of unchanged mineral that reaches the body’s circulation system). It will also work intensely to increase the muscle’s ability to generate and recycle energy in the form of ATP.

A Case for Creatine MagnaPower®

In additional clinical studies performed by independent researchers, the bioavailability and effectiveness of magnesium creatine chelate — specifically, Albion’s Creatine MagnaPower — are obvious. This unique Albion ingredient provides both magnesium and creatine in a single compound that has been shown to have beneficial effects in the field of sports performance. These studies have shown Creatine MagnaPower can assist in the enhancement of the development of anaerobic muscular performance.

The Science behind Albion’s Creatine MagnaPower 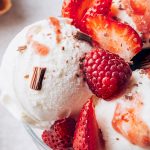 Different Types of Variegates
Learn more about Human Nutrition and Health's Variegates for frozen dessert applications.
Smoothie Day
Happy Smoothie Day! Nothing is better on a summer day than a refreshing, fruit-filled smoothie.
×