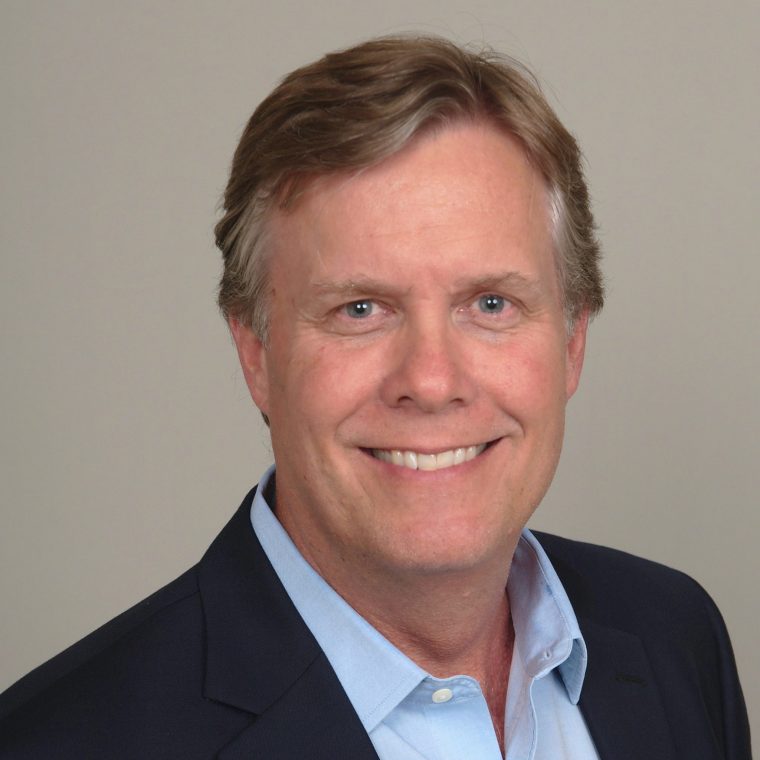 Ted Harris is Balchem’s Chairman of the Board, Chief Executive Officer, and President. He joined the company in May of 2015 and is chartered with leading the company into its next phase of growth and profitability.

Prior to joining Balchem, Mr. Harris was a Senior Vice President of Ashland Global Holdings Inc. (formerly Ashland Inc.), a global leader in specialty chemicals. He joined Ashland in 2004 and had a series of senior leadership roles including vice president and general manager of the Composite Polymers business unit, President Ashland Distribution, and President Ashland Global Supply Chain at which time he also led the global integration related to the Hercules, Inc. acquisition. In 2009, Harris was named Senior Vice President and President Ashland Performance Materials, a global leader in advanced composites, adhesives, elastomers, and intermediates and solvents.

Immediately prior to joining Ashland, Harris held various leadership roles within FMC Corporation over a 12-year period. In his last role at FMC, Harris served as general manager of the Food Ingredients Division within FMC’s Food, Pharmaceutical and Personal Care Group.

Mr. Harris is also an independent director and member of the Board of Directors of Pentair plc.