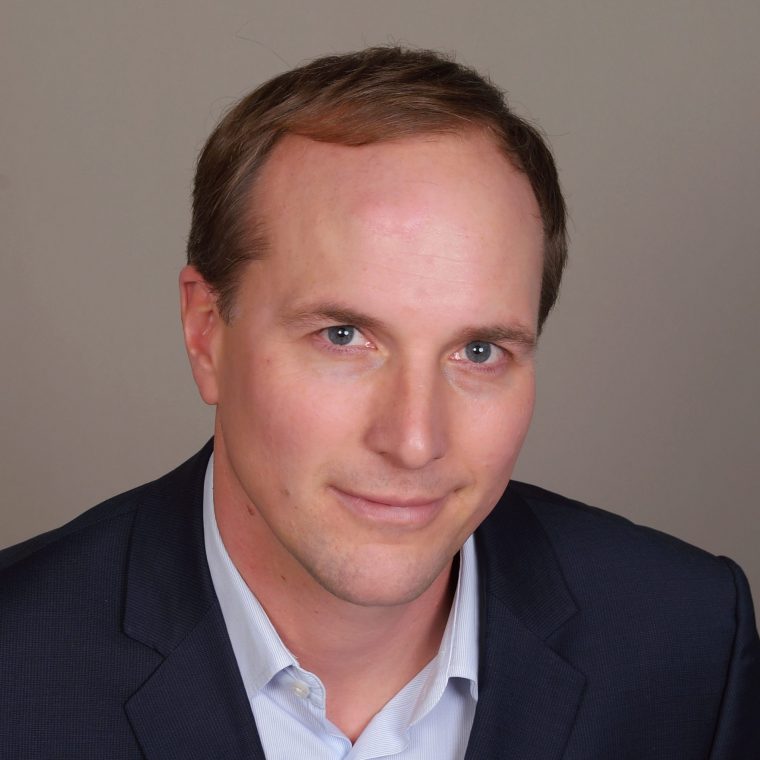 A native of Amsterdam, the Netherlands, Mr. van Gunsteren earned a master’s degree in chemical engineering from the Swiss Federal Institute of Technology (ETH) in Zurich, Switzerland.