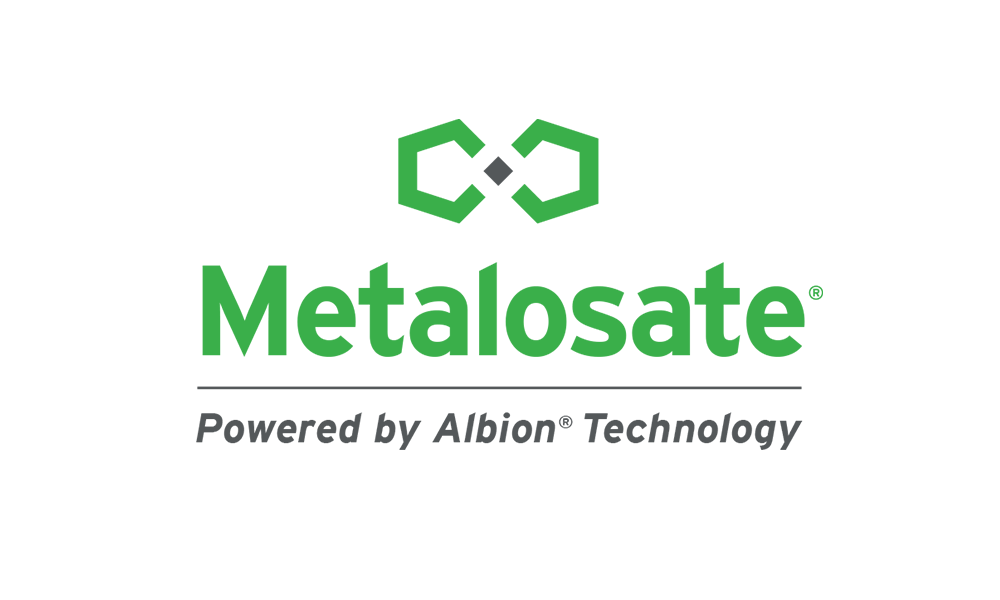 A major function of the cuticle of the leaf is to prevent water loss.₁ In other words; it serves to keep the precious water that is inside of the plant exactly where it is, inside the plant. If we were somehow able to remove the cuticle from all living plants as soon as the sun came out in the morning and temperatures began to rise, the plants would lose all of their water to evaporation and dry out and die. This illustrates the essential nature of the cuticle of the leaf. As the cuticle is busy keeping water within the plant it also does other things at the same time. It keeps water out of the plant, it serves as a protection from invasion from disease, bacteria, fungi and insects. It also greatly inhibits or reduces the absorption of most forms of foliar applied nutrients.

An understanding of the structure of the cuticle is very helpful in understanding why it greatly reduces the ability of nutrients to penetrate. Here is an explanation of the basic structure of the cuticle: Starting from the outermost layer of the leaf and working in. Cutin, together with its embedded waxes forms the cuticle, which covers the outer walls of the epidermal cells. The cuticle consists of several layers. The first layer is composed of waxes deposited on the surface as epicuticular wax. Beneath the epicuticular wax is the cuticle proper, consisting of cuticular wax and cutin. This layer may be followed by one or more socalled cuticular layers consisting of cellulose, cutin and wax. Finally, a layer of pectin may occur between the cuticle and the cell wall. Cutin is made up largely of various combinations of members in two groups of fatty acids. Many waxes contain long chain fatty acids. It is mainly these fatty acids which are responsible for the negative charge of the leaf.₂

In the case of most of the secondary and most of the micronutrients, the principal form of the mineral that is absorbed is the ionic form₃. For most of the nutrients that are applied to the foliage that results in the mineral being a positively charged ion, or a cation. In order for a nutrient to be absorbed and utilized by a plant it must be in solution, in other words the mineral needs to be in the ionic form. In the case of calcium for example, the calcium needs to be Ca++. The difficulty arises when this cationic form (positive) of calcium is applied to the negatively charged leaves of the plant, most of the calcium becomes tied up on the surface of the leaves making it unavailable to be utilized by the plant.

The process of Amino acid chelation of these ionic minerals that was developed by Albion Plant Nutrition allows the minerals to be absorbed through the cuticle of the leaf and eventually end up in the xylem and phloem systems of the plant. This is an extremely effective delivery system which allows for maximum absorption and utilization of mineral nutrients applied to the foliage of plants. These are the Metalosate products. Please contact your local Balchem Plant Nutrition representative for further information. 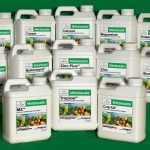 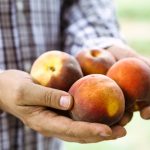 Metalosate Calcium Applied to Processing Peaches in Chile
Introduction Researchers and farmers are constantly looking for ways to improve shelf life and firmness of fruit. At times, the …
×