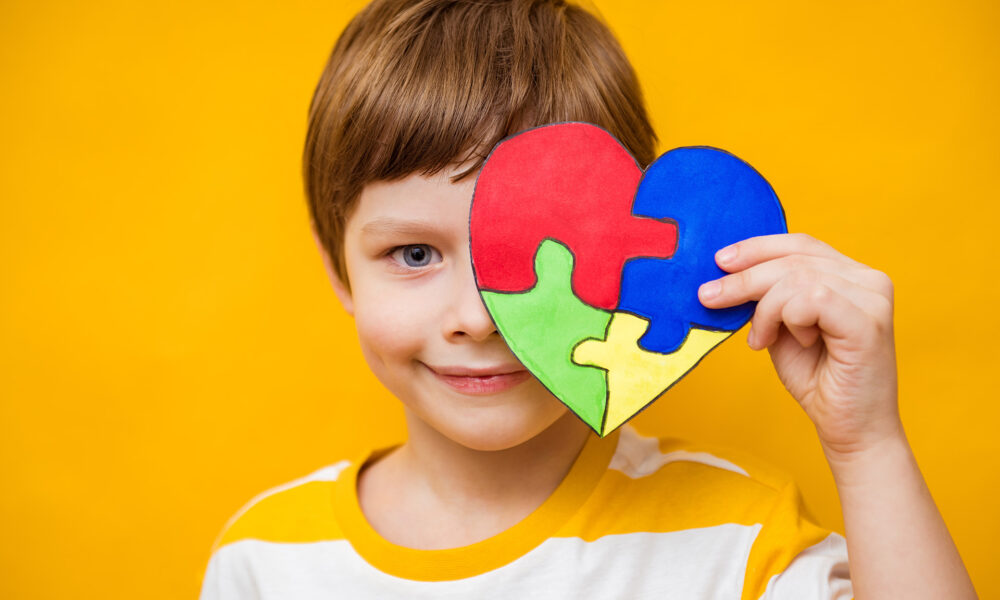 World Autism Month begins on April 2 every year with World Autism Awareness Day, an internationally recognized day to raise awareness about people with Autism Spectrum Disorder (ASD) worldwide. The event was first designated in a resolution by the United Nations General Assembly in December of 2007 to help elevate understanding of ASD and to support research and early diagnosis and intervention. In the 15 years since then, many families have taken advantage of the growing number of organizations and resources to help improve developmental outcomes.

Autism is a developmental disability which is characterized by a broad spectrum of social, behavioral and communication challenges.  The World Health Organization, in the 11th revision to the International Classification of Diseases (ICD) grouped classic autism and associated neurodevelopmental disorders like Asperger’s syndromes under the umbrella diagnosis of ASD.  This allows clinicians to determine if an individual’s traits fit with the features of ASD, considering broader, less-culturally specific diagnoses and allowing for a more global view.

Over time, there has been a marked increase in the prevalence of ASD, with the Centers for Disease Control (CDC) now estimating that one in every forty-four children identified on the spectrum. The prevalence is nearly four times higher in boys than girls, but is reported to occur across racial, ethnic and socio-economic groups.  Most scientists agree that genetic predisposition, familial diagnoses and parental age at time of conception play a role in the risk of developing ASD. Regardless of the cause, early diagnosis and intervention affords children access to specialized resources and services that can help improve developmental outcomes.

Here at Balchem, the Human Nutrition and Health division regularly collaborates with outside organizations that are directly involved in ASD research and treatment. Choline plays an essential role in neurological development and an emerging link has been demonstrated between maternal choline intake and protection from neuropathological changes associated with ASD and similar conditions such as Rett Syndrome. We support several research initiatives which explore the role choline plays in early childhood development, including a fellowship at the University of North Carolina which is examining the connection between choline and Rett syndrome. Isis Trujillo-Gonzalez, Assistant Professor and leader of UNC’s Zeisel Choline Lab, also thinks that early diagnosis and intervention are critical. “I think we should be looking at Rett syndrome at early stages, because oftentimes we are looking at the end point, and when we realize it is Rett syndrome, it is too late,” she says.  The lab is investigating whether maternal choline supplementation can improve the function of neural progenitor cells, which make up nearly all the cells in the brain and central nervous system – learn more here. Additionally, Balchem’s microencapsulation technology is being leveraged by Curemark®, a clinical-stage biopharmaceutical company which has received ‘fast track’ designation from the FDA in the development of their CM-AT drug which is poised to be the first drug to treat autism symptoms – learn more here.  These activities are key contributors to our mission of making the world a healthier place.

If you would like to support ASD awareness and research, you can find information, resources and ways to help at Autism Speaks – learn more here and you can also learn more about additional organizations dedicated to autism awareness here. Together we can help advance the understanding of Autism Spectrum Disorder and make a difference in the lives of those impacted. 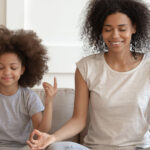 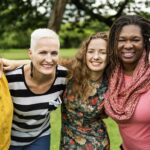