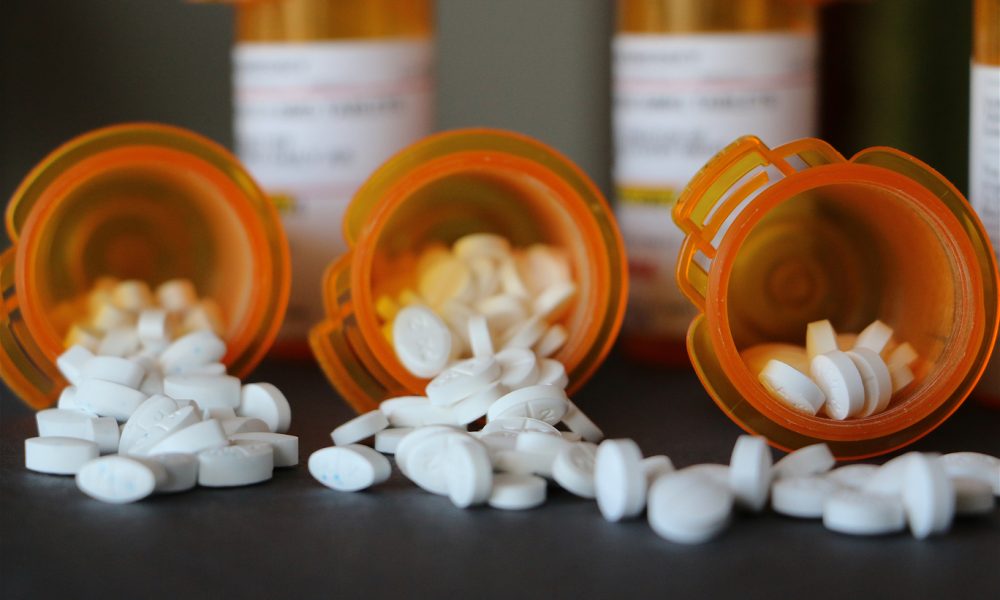 There’s no doubt about it – people are living longer these days. It’s not that uncommon to have a grandparent in their nineties, forty is the new thirty, and so on.

Over the last century, we’ve made great strides in preventing premature death and childhood mortality, as you can see in Table 1. The life expectancy of man has increased by 20 years in less developed regions of the world and by 10 years in the more developed areas.

But along with this good news come a bit of bad. The longer we live, the more likely we are to experience chronic diseases, such as arthritis, hypertension, coronary artery disease, and adult onset diabetes. How are these ailments treated? With various drugs of course. But a drug’s effectiveness is affected by many factors, including nutrition. Drugs and nutrients such as foods, beverages, and nutritional supplements, interact by many routes. It’s true that many nutrients substantially interfere with drug therapy, and drugs can interfere with the goals of nutritional therapy as well. Understanding these significant drug-nutrient interactions is crucial to controlling chronic disease and maintaining good health.

Your nutritional status can have a major influence on the success of modern drug therapy. Well-nourished individuals are less likely to contract disease, but if they do encounter a specific malady, their illness is usually less severe, and their response to drug therapy, more favorable. The same is true of animals. Veterinarian Dr. Robert Coffey found that approximately 20% of the animals he vaccinated did not develop immunity because of copper, zinc, and manganese deficiencies. When he supplements their diets with copper, zinc, and manganese amino acid chelates, the animals were then able to develop their immune systems following vaccination.

Drugs and Nutrients at War?…

Drug-nutrient interactions can be serious, especially when they diminish the intended purpose of the drug, impair your nutritional status thus affecting your body’s response to the drug, or cause acute or chronic drug toxicity.

Drugs can impact your nutritional well-being in the following ways:

The tremendous negative impact that certain nutrients can have on the course of drug therapy received in-depth coverage in a review article authored by Dr. Julienne Kirk in the American Family Physician. The article, entitled “Significant Drug-Nutrient Interactions,” states there is much documentation concerning certain nutrients’ interaction with medications in the gastrointestinal tract and their negative effect on the medication’s bioavailability or activity. Certain medications under review showed decreased bioavailabilities by factors from 40% to 80% due to various food components. Many medications have narrow blood level margins between effective and noneffective concentrations. Therefore, decreases in bioavailability of this magnitude could lead to drug therapy failure. One of the most common types of drug-nutrient interactions is the direct chemical interaction between a drug and polyvalent cations (or positively charged ions), such as calcium or iron, that either deactivates the drug or blocks its absorption.

Certain nutrients in particular are known to have a negative impact on drug therapy. Iron is one such nutrient.  Although all polyvalent minerals have the same negative impact potential on the course of drug therapy, iron is one mineral that has been most studied. An extensive review by Norman Campbell and Brian Hasinoff (Br. J. Clin. Pharmac. 31, pp. 251-255), revealed that iron-drug interactions of clinical significance may occur in many people and with a large number of different medications. Concurrent ingestion of ionic iron (from salts such as ferrous sulfate, gluconate, fumarate and the like), causes marked decreases in the bioavailability of a number of drugs, while at the same time decreasing the bioavailability of the ingested iron. When the iron and drug(s) meet, they form unabsorbable iron-drug complexes. This is because of the ionized iron’s ability to irreversibly complex with certain functional groups on the drug’s molecular structure. Ionic iron binds tightly with phenolic, catechol, carboxyl, amine, and sulphydryl groups. Table 2 contains a partial list of medications that are known to bind with iron, or have a predictable potential to bind strongly with iron.

A partial list of orally administered drugs which bind with iron:

A partial list of orally administered drugs that have the potential to bind strongly to iron-based on binding with copper or on functional groups present:

In addition to its ability to form a complex molecule structure with many drugs, ionic iron can also destroy many drugs prior to their absorption. Each iron ion taken as a mineral supplement has the potential to bond to three molecules of a particular drug. The higher the stability constant is for the iron-drug complexes, the less free drug there will be for absorption. In addition, the less soluble the iron-drug complex, the greater the decrease in absorption. In most cases, the formation of the iron-drug complex not only decreases absorption, but deactivates the drug. The higher the iron content ingested relative to the drug, the more interference that can be expected.

The timing of iron and drug consumption is important. The reactions between drugs and positively charged iron ions are significant when the iron salts are taken for up to three hours before or two hours after the ingestion of many drugs. Since courses of iron therapy usually require multiple daily doses, it’s obvious this negative drug-nutrient interaction is impossible to avoid. Some studies show drug bioavailability reductions by factors ranging from 50% to as high as 88% as induced by the ionic iron.

All electrically charged mineral forms are capable of prompting the same drug-nutrient interactions as iron. Ionic calcium is well known for its ability to decrease the bioavailability of many antibiotics. And copper and zinc react with many drugs in the same way as iron. In a study by R.E. Polk (Antimicrob. Agents Chemother. 33), the administration of a supplement containing zinc and copper was demonstrated to decrease the bioavailability of an antibiotic by 24%. What would be the effect of administering a product that contained a complete selection of all nutritionally required minerals in forms that ionize in the gastrointestinal system at RDA levels?

Neutral Mineral Forms Have the Advantage…

All the research on mineral and drug interactions show that minerals are in their ionic or electrically charged state when they react with drugs. In fact, most mineral supplements produce ionic mineral forms when exposed to the gastrointestinal tract’s environment. Because of this, researchers caution against taking mineral-containing products and medications together. However, it’s worth noting that only ionic mineral forms are known to cause this negative drug-nutrient interaction. There’s no evidence indicating that electro-chemically neutral mineral forms, like Albion’s mineral amino acid chelates, would cause such problems. They do not ionize in the gastrointestinal system the way other mineral forms do. The ligands in Albion’s mineral chelates have stability constants that when properly chelated to the various minerals, enable the mineral chelates to remain intact throughout the various pH’s found in the gastrointestinal system. Evidence from simulated gastric experiments proves that the chelate bonds in Albion’s mineral chelates do not break apart when confronted by the gut’s many pH environments. This means they will not interfere with any medication you may be using.

When taking medications, you must be cautious about mineral supplementation. And of course it’s important to follow all warnings that accompany your medications. Using nutritionally functional mineral chelates over other mineral forms may prove wise when one is taking supplements in conjunction with medications, but this should be discussed with your physician.

We’ve clearly demonstrated the potential for negative interactions between medications and nutritional factors in this article. The particular negative effects of positively charged mineral ions on the course of drug therapy can be substantial, with all published mineral ion-drug interactions showing marked reductions in both drug and mineral bioavailability.  Based on these startling results, researchers feel that many people are receiving inadequate therapy.