Magnesium for Health Throughout Life 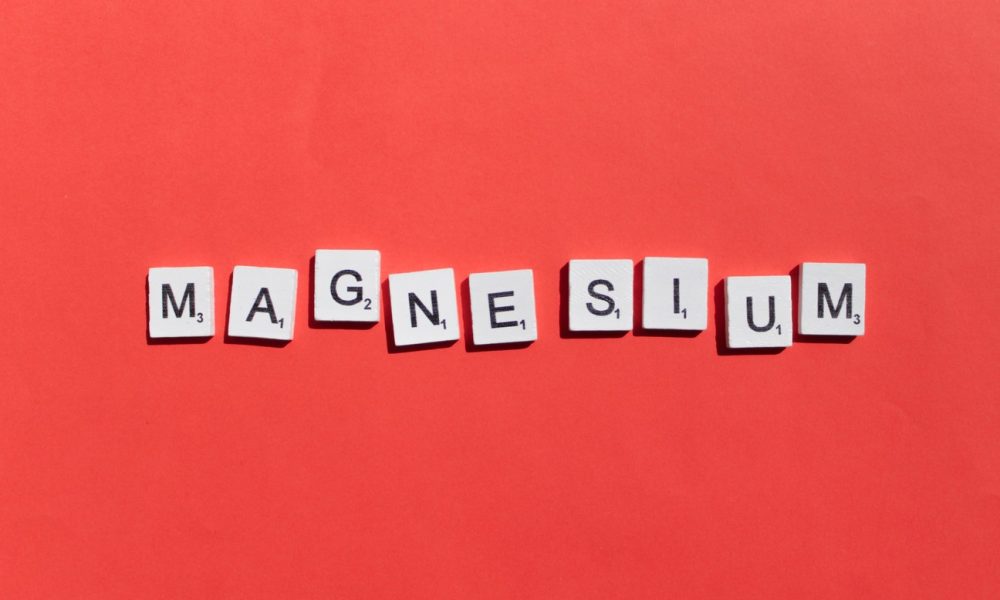 Magnesium is Essential Throughout Life

Magnesium is truly one of the most vital minerals for maintaining health throughout life. In an interview concerning his research on aging, Dr. Bruce Ames of the University of California at Berkley (a leading researcher in the causes of age related cell decay and aging), stated that he found “A lack of magnesium damages cell DNA and accelerates mitochondrial decay that essentially causes cells to age prematurely, lose energy, and become dysfunctional”.

Magnesium serves as a cofactor in over 600 enzymes, and also serves as an activator in 200 enzymes.1  It is due to this high level of involvement that magnesium has an impact in nearly every major metabolic and biochemical process within the cells of the body.

According to a review by the University of Maryland Medical Center (umm.edu) that examined the high incidence of low magnesium intake and health problems, the following are common signs of low magnesium status:

Increasingly, magnesium is the subject of significant scientific research. Given the large number of bodily functions that require magnesium, this should not be surprising. Low magnesium has been shown to be a major factor in many health disorders and age-related symptoms.

It has been reported that up to 90% of Americans do not get the recommended intake of magnesium. Taking supplemental magnesium is one way to help prevent deficiency. Even marginal magnesium deficiency (below 70% of the RDA), can lead to a variety of unwanted health problems. Look for forms that are readily bioavailable, like Magnesium Bisglycinate Chelate.

Magnesium is being extensively studied for its role in healthy aging.

There is no question that low magnesium causes one to age more rapidly. Magnesium supports healthy aging in a variety of ways. For one, magnesium fights against premature aging by maintaining adequate levels of dehydroepiandrosterone (DHEA), known as the youth hormone responsible for the adrenal production of testosterone and estrogens. The levels of DHEA peak at age 25 and decreases steadily as we age.

Low magnesium can damage cell DNA and accelerate mitochondrial decay that causes cells to age prematurely, lose energy, and become dysfunctional. The damage from low magnesium does this to all cells where magnesium is involved (which is a vast majority of them). As cells from various body parts or organs lose energy and become dysfunctional, the signs and symptoms of aging begin to show.

In one prospective study in the Netherlands2, 7,664 adults (aged 20 to 75 years) who did not have cardiovascular disease were monitored for urinary magnesium excretion levels. Low magnesium intake was found to be associated with a higher risk of ischemic heart disease over a median follow-up period of 10.5 years.

Magnesium is one of the most vital nutrients and its “silent” deficiency can result in a variety of health problems. Magnesium plays an important and essential role in healthy aging.

Magnesium has become the subject of much more research and clinical interest. Low magnesium has been shown to play a significant role in many chronic disorders and problematic symptoms such as: chronic fatigue syndrome, fibromyalgia, asthma, type 2 diabetes, major depression, a variety of cardiac disorders (ischemic heart disease, angina, arrhythmias, hypertension), ADHD, pre-eclampsia, leg cramps in pregnancy, and more. One area that is gaining attention is magnesium’s role in headaches and migraines.

According to a review article, magnesium deficiency is implicated in factors that promote headaches including neurotransmitter release and vasoconstriction.4 People who experience migraine headaches have been shown to have lower magnesium levels in serum and tissue than those who do not.

In another study, researchers evaluated the effect of oral magnesium on migraine.5 It included 81 patients aged 18-65 with migraine disorder as defined by the International Headache Society (mean attack frequency of 3.6 per month). The researchers divided the patients into two groups. One group received 600mg of oral magnesium per day, divided into two 300mg doses. The other group received placebos. The dosing took place for 12 weeks. In weeks 9-12, the magnesium group had a 41.6% reduction in migraines and the placebo group had a reduction of 15.8% compared to baseline. In addition, the number of days with migraine and the drug consumption for migraine symptoms decreased significantly for the magnesium group.

Make sure that you are getting the proper amount of magnesium every day, for your particular needs. Look for forms that are readily bioavailable, like Magnesium Bisglycinate Chelate.