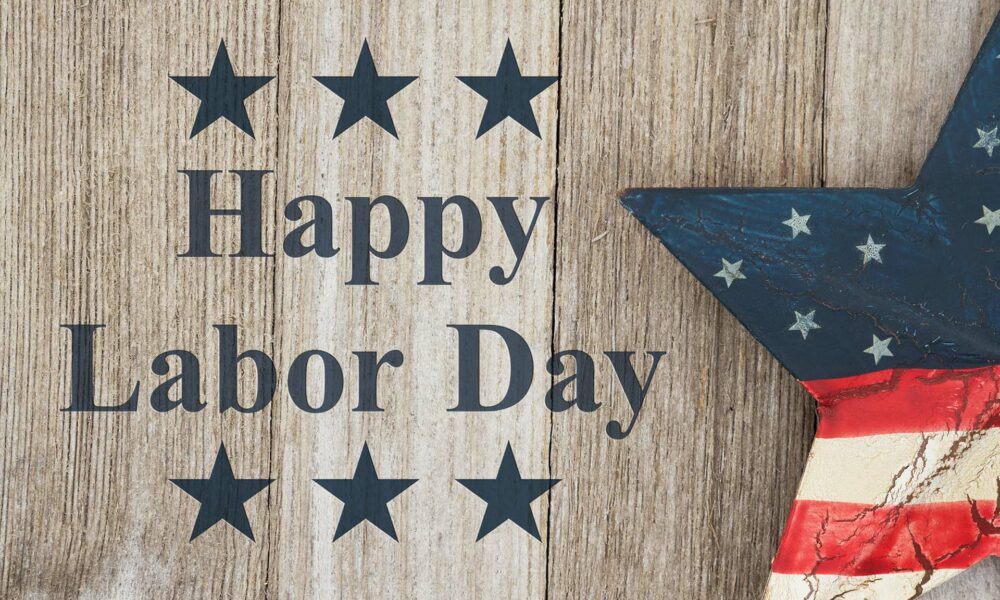 Labor Day, recognized in the United States on the first Monday in September, honors workers and their contributions to society.  Before it became a federal holiday by an act of Congress in 1894, it was a day observed with events organized by labor activists and some individual states.

As the US Department of Labor’s website puts it: “American labor has raised the nation’s standard of living and contributed to the greatest production the world has ever known and the labor movement has brought us closer to the realization of our traditional ideals of economic and political democracy. It is appropriate, therefore, that the nation pays tribute on Labor Day to the creator of so much of the nation’s strength, freedom, and leadership – the American worker.”

The vision of Labor Day from the beginning included parades, picnics, and parties for the recreation and amusement of the workers and their families, and that indeed is how many mark the day.  We think it’s also a good time to talk about ways to support the health of workers throughout the land, and why they should learn more about magnesium.

Although jobs vary, one thing most have in common is that they can be stressful at times.  Magnesium has emerged as a popular mineral in high demand as research has identified multiple notable benefits, including brain health, energy production, mood support, and more1.  Magnesium plays a role in stress reduction, reducing levels of the stress hormone cortisol2.  It modulates glutamate uptake at the NMDA receptor, which regulates mood3. And it helps muscles relax, easing cramping and tension4.

Unfortunately, most of the population is not getting an adequate amount of magnesium from the diet. Surveys of people in the United States, again and again, show that many people get less than recommended amounts of magnesium in their diet. An analysis of data from the National Health and Nutrition Examination Survey (NHANES) of 2013-2016 found that 48% of Americans of all ages get less magnesium from food and beverages than the amount they need5. A study on data from NHANES 2003–2006 to assess mineral intakes among adults found average intakes of magnesium from diet alone were higher among users of dietary supplements – 350 mg for men and 267 mg for women, equal to or slightly above their respective Estimated Average Requirement (EAR) than among nonusers (268 mg for men and 234 for women)[6]. Notably, average total intakes of magnesium were 449 mg for men and 387 mg for women, well above EAR levels, when supplements were included.

Food sources that are good sources of magnesium include nuts, seeds, greens, dry beans, oat bran, whole grains, wheat germ, and wheat.  Include some of these in your Labor Day picnic!

Contact us to learn how Balchem can help you! 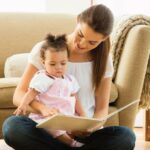 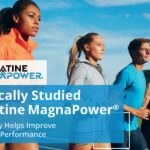